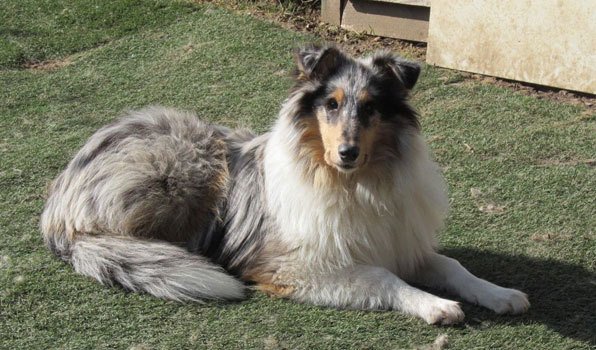 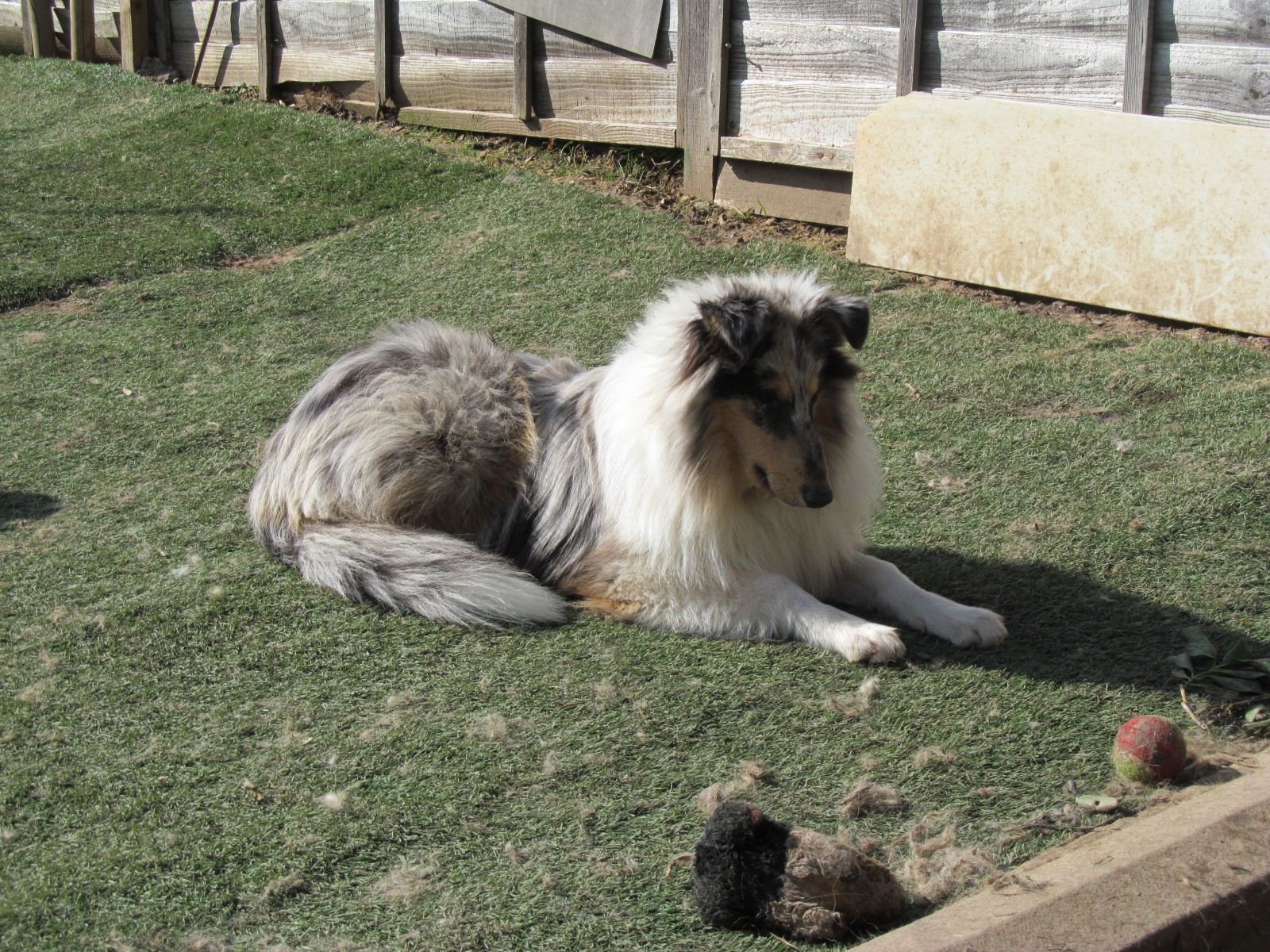 Where do I begin to put into words just how much this courageous puppy got under my skin, if ever a puppy wanted to live he did...Clouds was one of 7 pups in the litter and he was the same size and weight as the rest...until he was 3 weeks old, he suddenly went down hill and I rushed him to the vet where he received treatment for a few days, it was touch and go but he did come home and he began to improve but he needed round the clock care, so he and I became one he was now only half the size of his siblings but his mum (dreamer) knew he needed help so she gave him lots of extra time with her and extra feeds and lots of licks, his siblings also knew he was different so they would often lie next to him very carefully and when they played with him they were extra careful.  Clouds fought on and by the time he was 10 weeks old I knew he was a keeper, I then had to give him a name so as he had nearly died a couple of times I thought sea the stars and pet name 'Clouds' (as he had almost gone to heaven to see the clouds).

I sold some of the litter but retained his brother Ghost, Clouds and Ghost, along with their mother Dreamer, became very close and it was so nice to see the devotiation to Clouds that they had. Clouds went to ring craft and was a natural he then reached 6 months old and although still a little smaller than most he strutted his stuff at the shows and was placed at each show he did. His last show was at EACA in April he was placed 3rd, he was happy and had a fun day that day, how could I have known that just 4 days later he would be dead. Clouds was ill on the Monday (day after the show) and was rushed to the vet where he was kept in but sadly had to be put to sleep s as there was nothing that could be done for him. I know I didn't have him long and the heartbreak is still with me many months later (I cant even bear to look at pictures of him) he had a lust for life, he was so loving, so happy, such a beautiful soul, my little man ..........my little Clouds...........my star in heaven