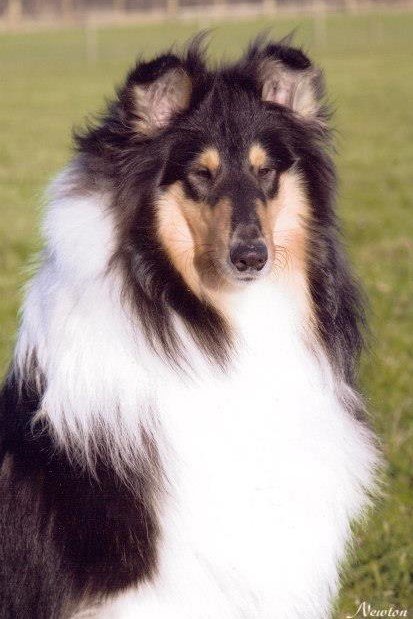 Onyx was bought by me as a pup to join the Caprioara gang, he had the same breeding as my Jet.

Onyx was a fun loving lively ball of fun, and at 6 months old I started to show him, he wasn’t over keen, but he did manage to qualify for Crufts on a couple of occasions. He was placed in many open and championship shows. 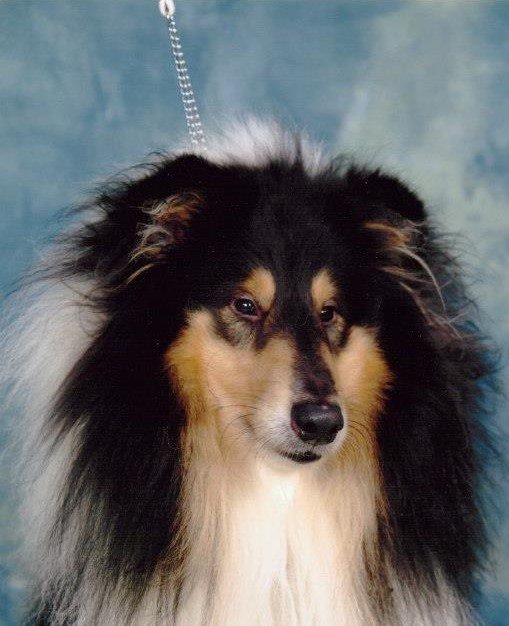 As Onyx got older he wasn’t keen on my other collies and I noticed he seemed happier when he was by himself. Being a boy he often tried to be the big man with the others.

When Onyx was young he was one of three tris I had all of whom were almost the same age and I nick named them the three musketeers and here they are Onyx Jet and Jasper, sadly only jet is still around. 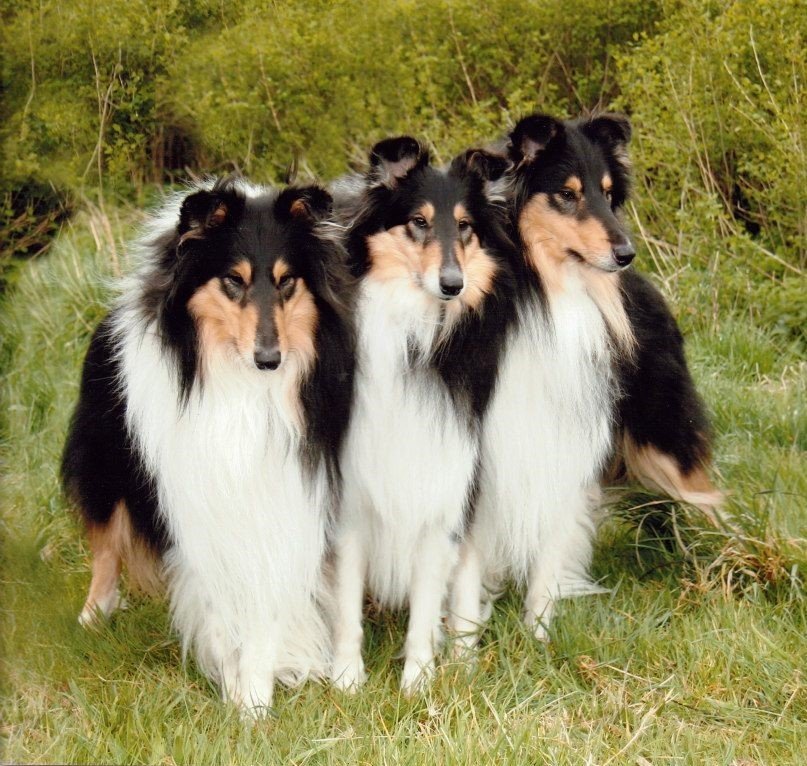 Barrys dad had recently died and Edna (Barrys mum) was now at home all day (as Debs and Keith were at work all day) I thought as Ednas on her own all day and Onyx loves to be the only pet and loves being the centre of attention they would be good for each other. At first Edna was a little apprehensive but Onyx soon won her over. They became firm friends and years later when Edna died Onyx missed her dearly. So Debbie and Keith took over looking after him. 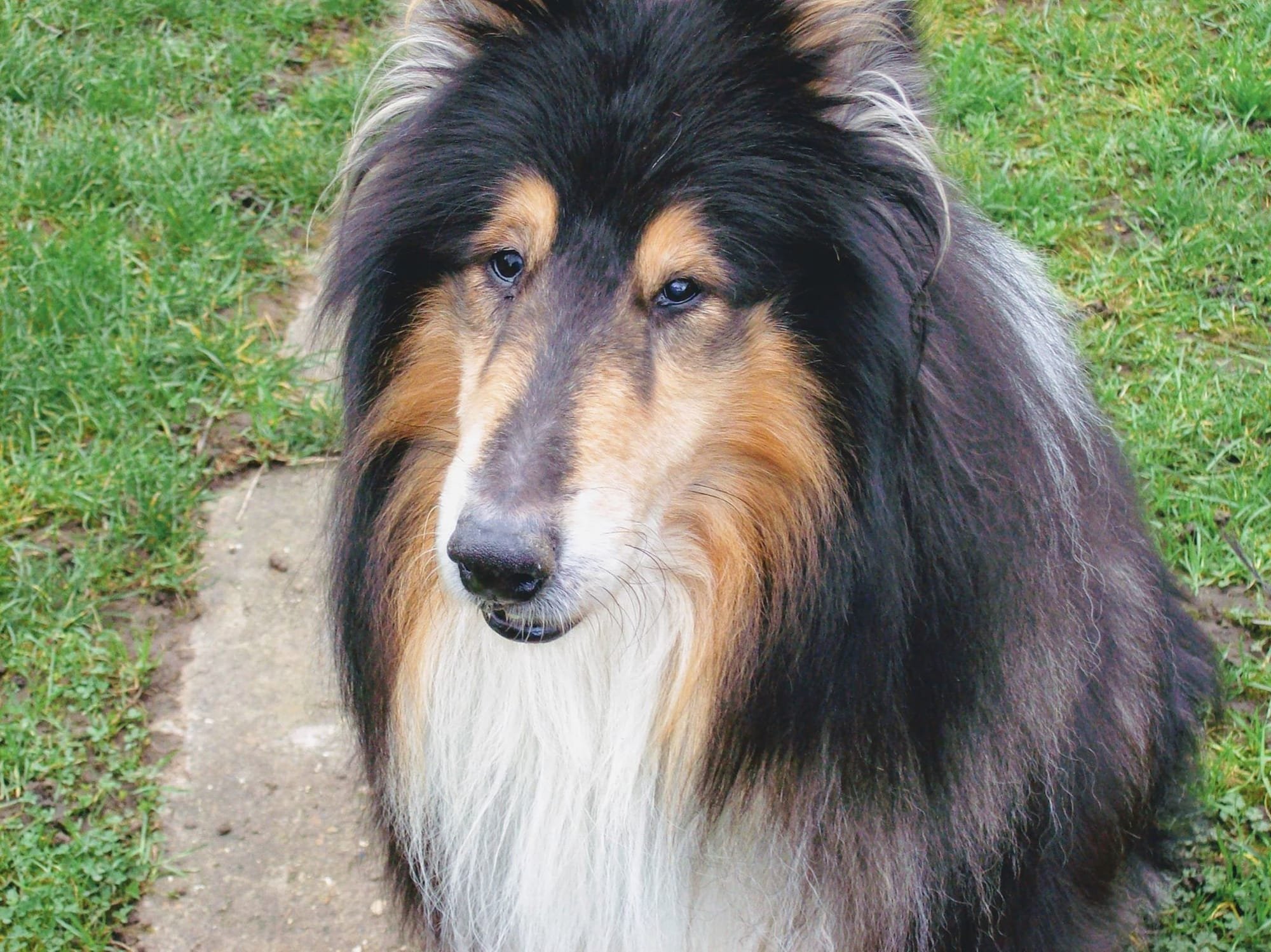 one of my special memories of him is of Onyx greetings ,when we used to visit he went WILD with delight, proves he never forgot us. 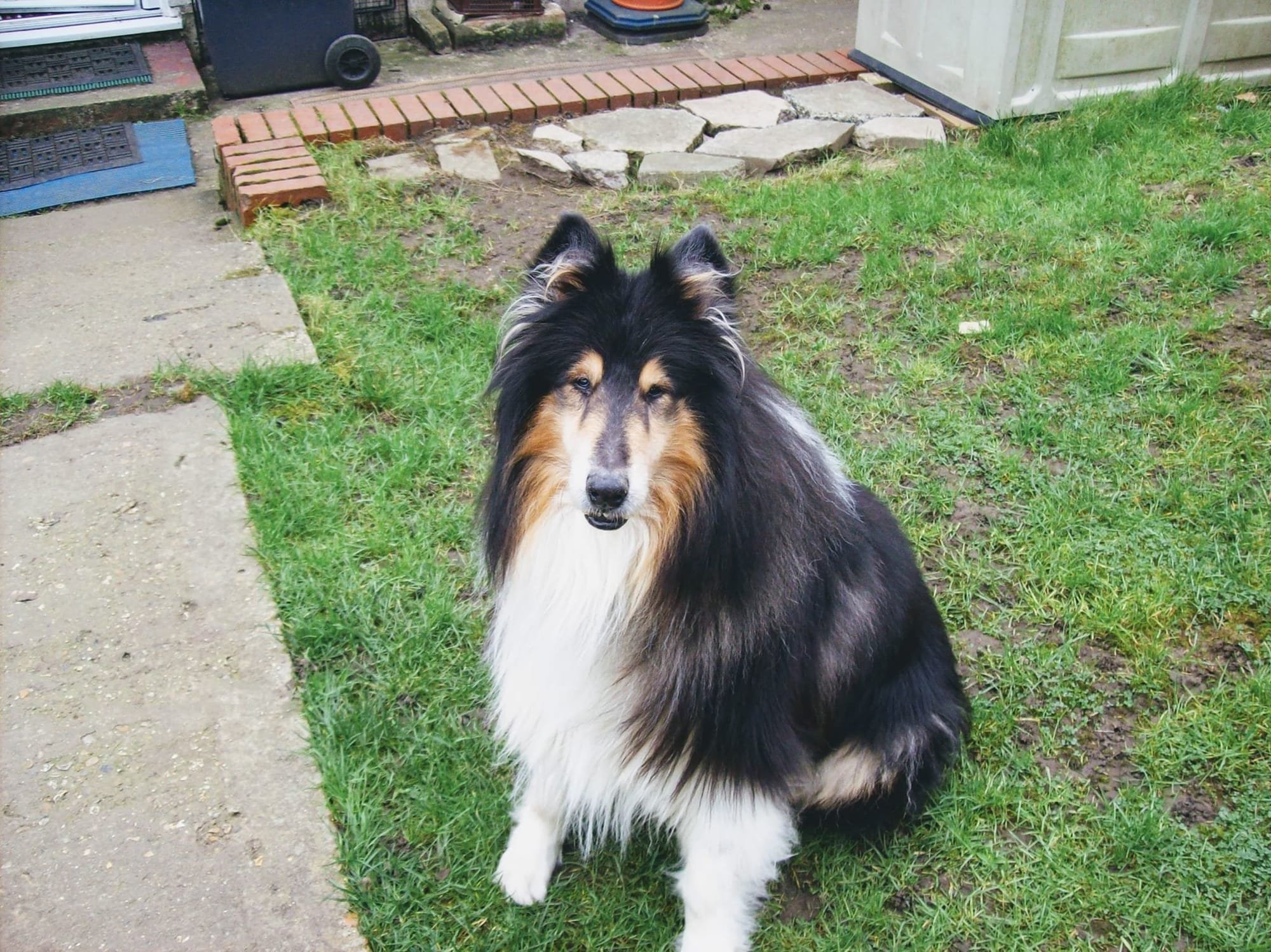 Onyx lived a few more years and sadly was PTS one year ago.

I will always remember this special character. R.I.P

TWO OF THE MUSKETEER HAVE LEFT THE BUILDING