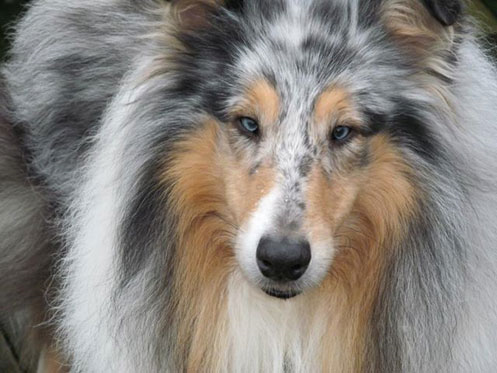 This is a post I had hoped never to write. My beloved Captain, my handsome blue boy, the king of my kennel has died, for those of you that knew he had testicular cancer a year ago, which I had operated on and after a four hour op he pulled through. The vet didn’t know if she had got all the cancer but she was pretty sure she had,  But she said take him home and enjoy every day as it may have spread and return. 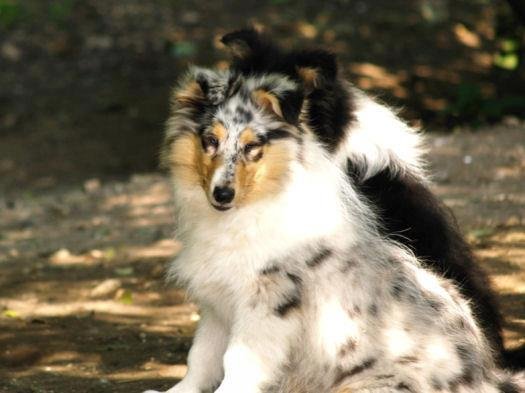 Captain recovered and for the last year he has been out on the field with his buddy’s running and rolling and having a great time. He went to the groomers only about 3 months ago he loved it there, but on Monday he didn’t eat and was finding it hard to get about and Tuesday he couldn’t get up and could hardly move, it looked like the cancer had spread and had overwhelmed him so he was pts

I learned that the very next day his sister Gemma has also died, those two always enjoyed being together so now they can chase each other once again. 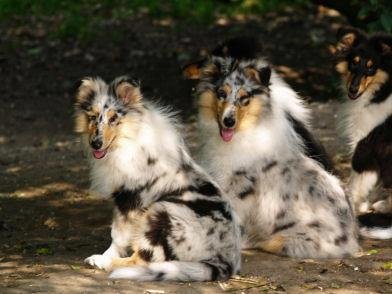 What can I tell you about my special boy we as owners of more than one pet should never have favourites but he was mine. He had a soul, his beautiful pale blue eyes would look at you and hold you, he knew what you were thinking. He was a wonderful Pets as Therapy hospital visiting dog and those who met him just melted under his charm. He had charisma and a charm all of his own. He loved to be in the show ring and won many classes and was often qualified for Crufts where he loved the attention. 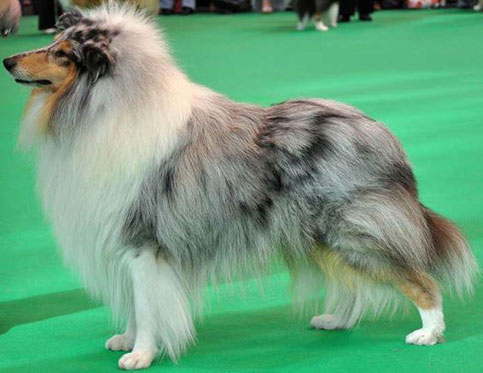 His breeder Angela Harvey and she was Captains first love, whenever we were at a show and he new she was there I would have to take him over to her for her to see him and sing to him, yes sing to him, as he wouldn’t go into the ring if I didn’t do this, before I got him Angela would always sing to him and he never forgot that, So Angela when its peaceful and your alone sing Captains song he will hear you. 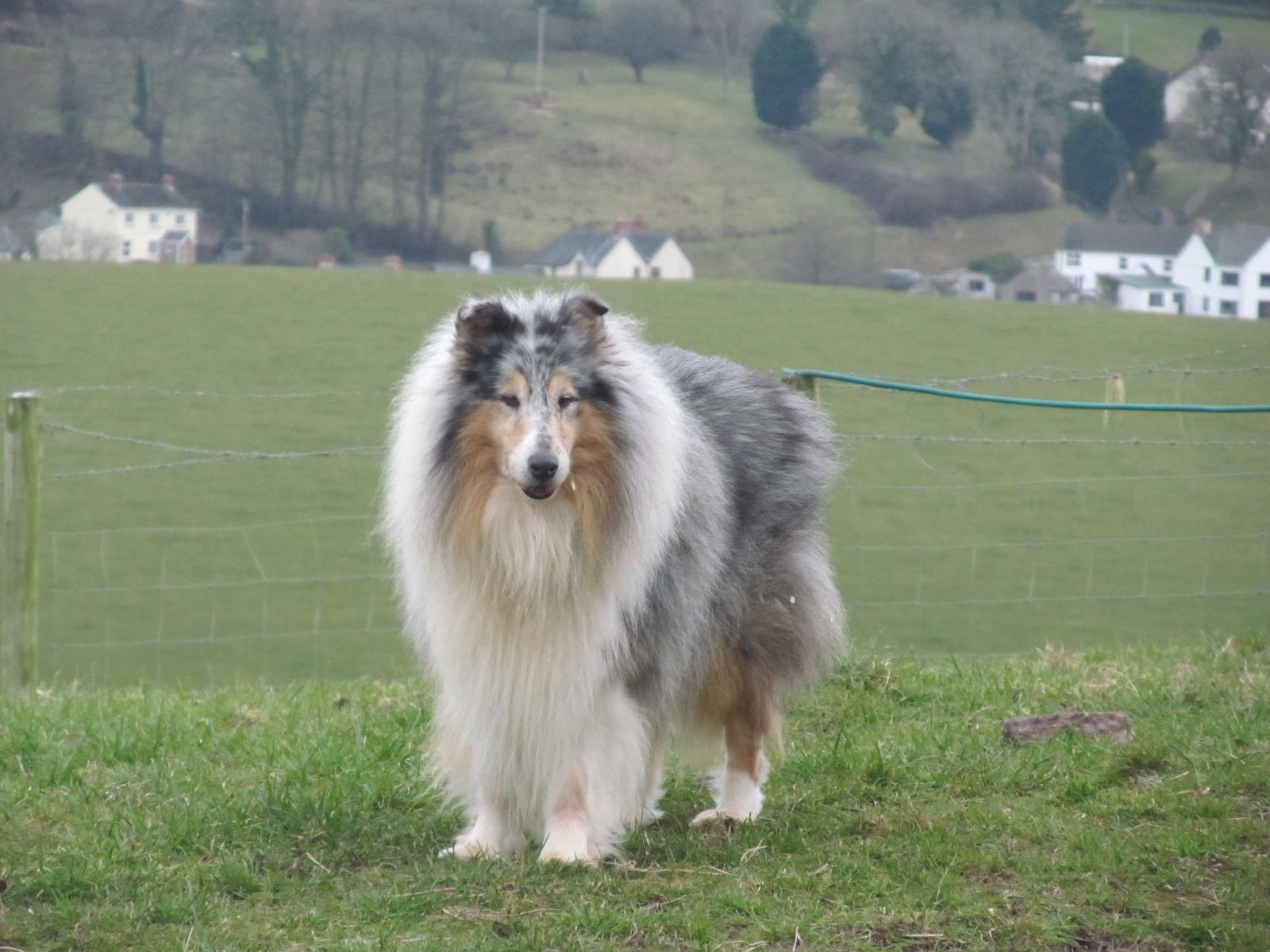 When Captains body was bought back from the vet before he was cremated as the car door was opened and he was lifted out all the collies began howling as if they was saying goodbye old friend. 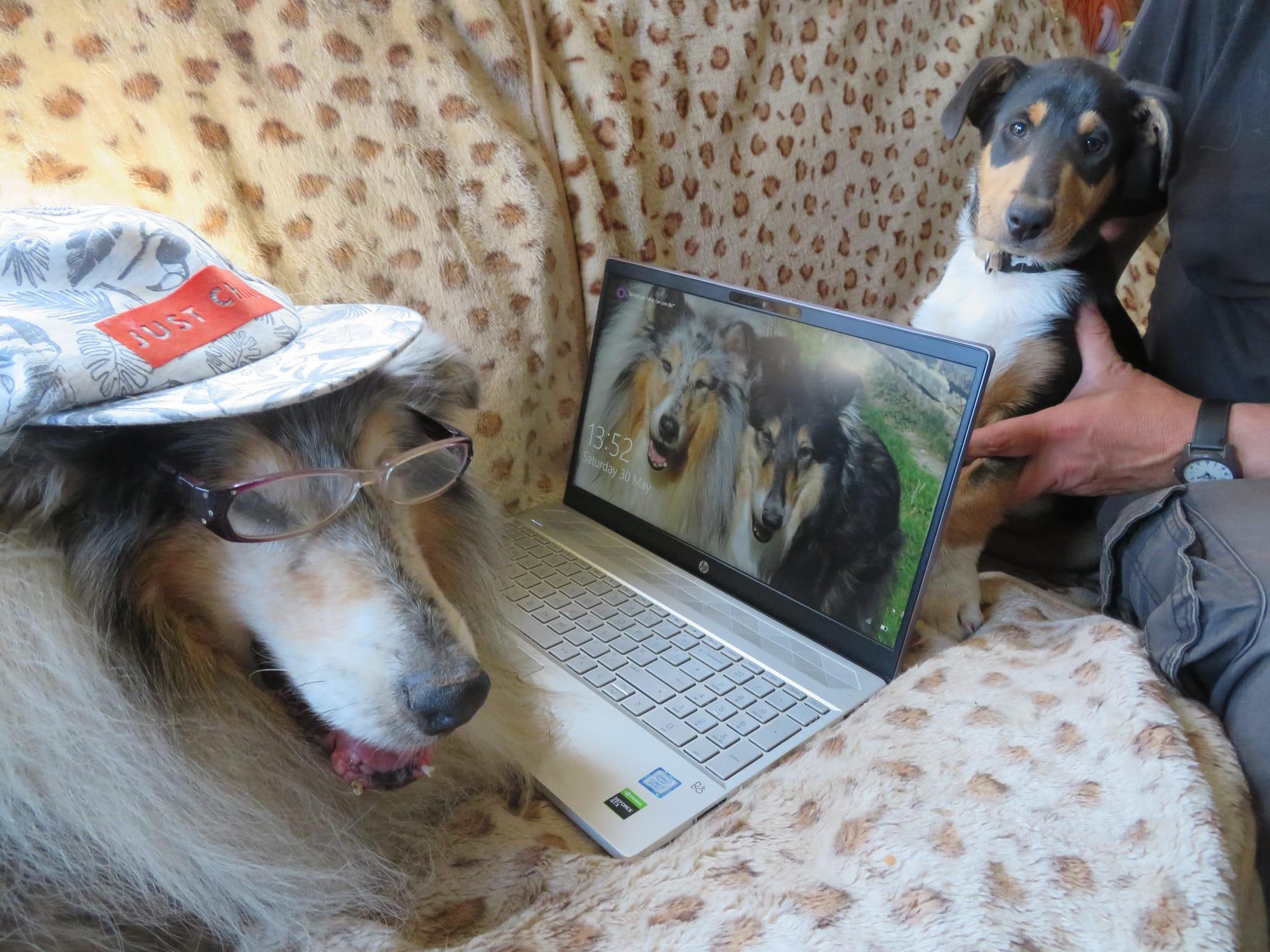 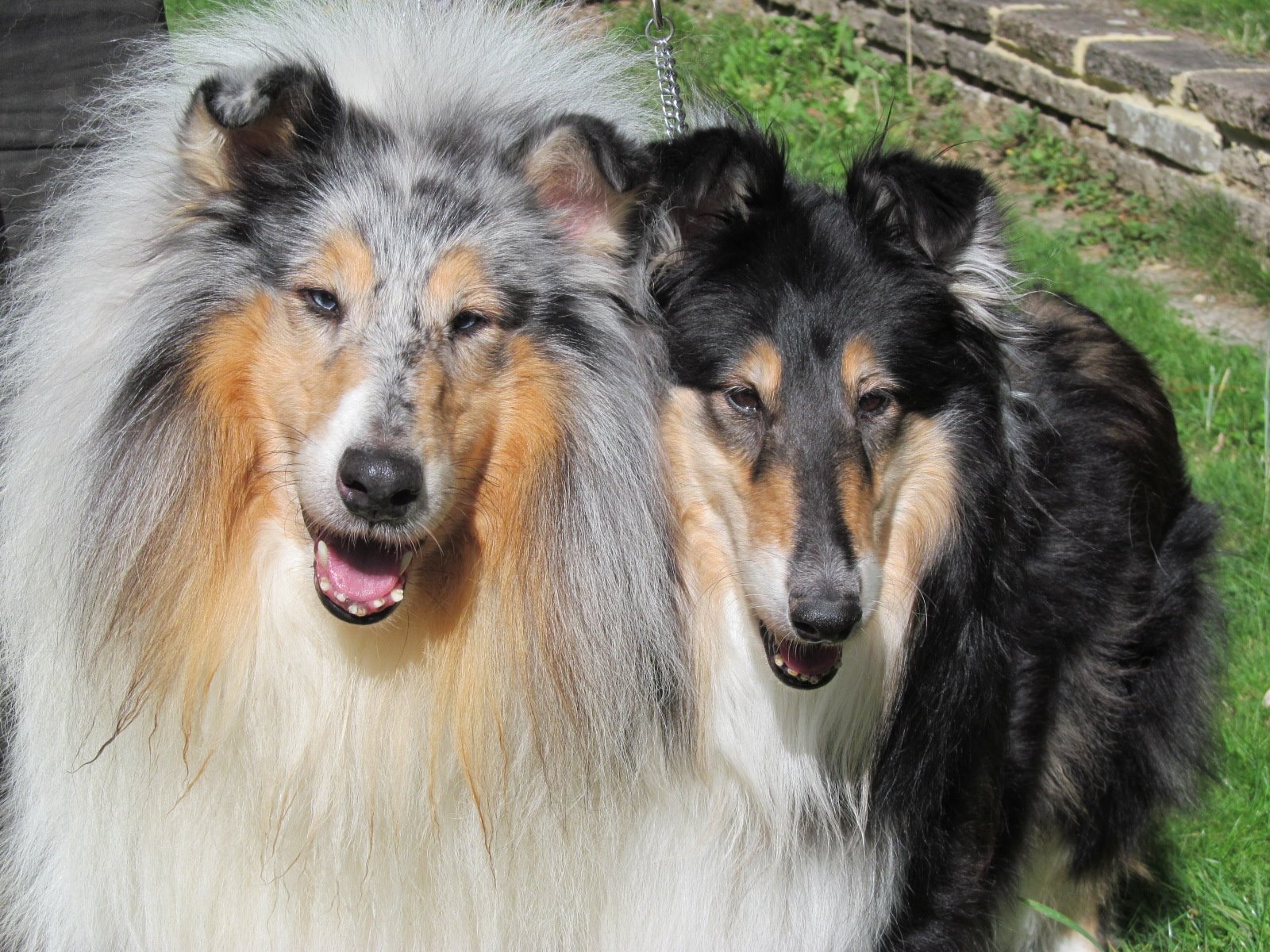 Captain and Jet are my foundation pair, they are behind everything here, all the dogs I have bred go back to them. To say I am broken is an understatement and it has taken me a few days to be able to write this. I am lost, I cant bear to see the gang out on the field because the king of the pack is no longer there. Captain will never be forgotten, his legacy lives on, long live the king of our kennel. Rest in peace dear friend I owe you everything. 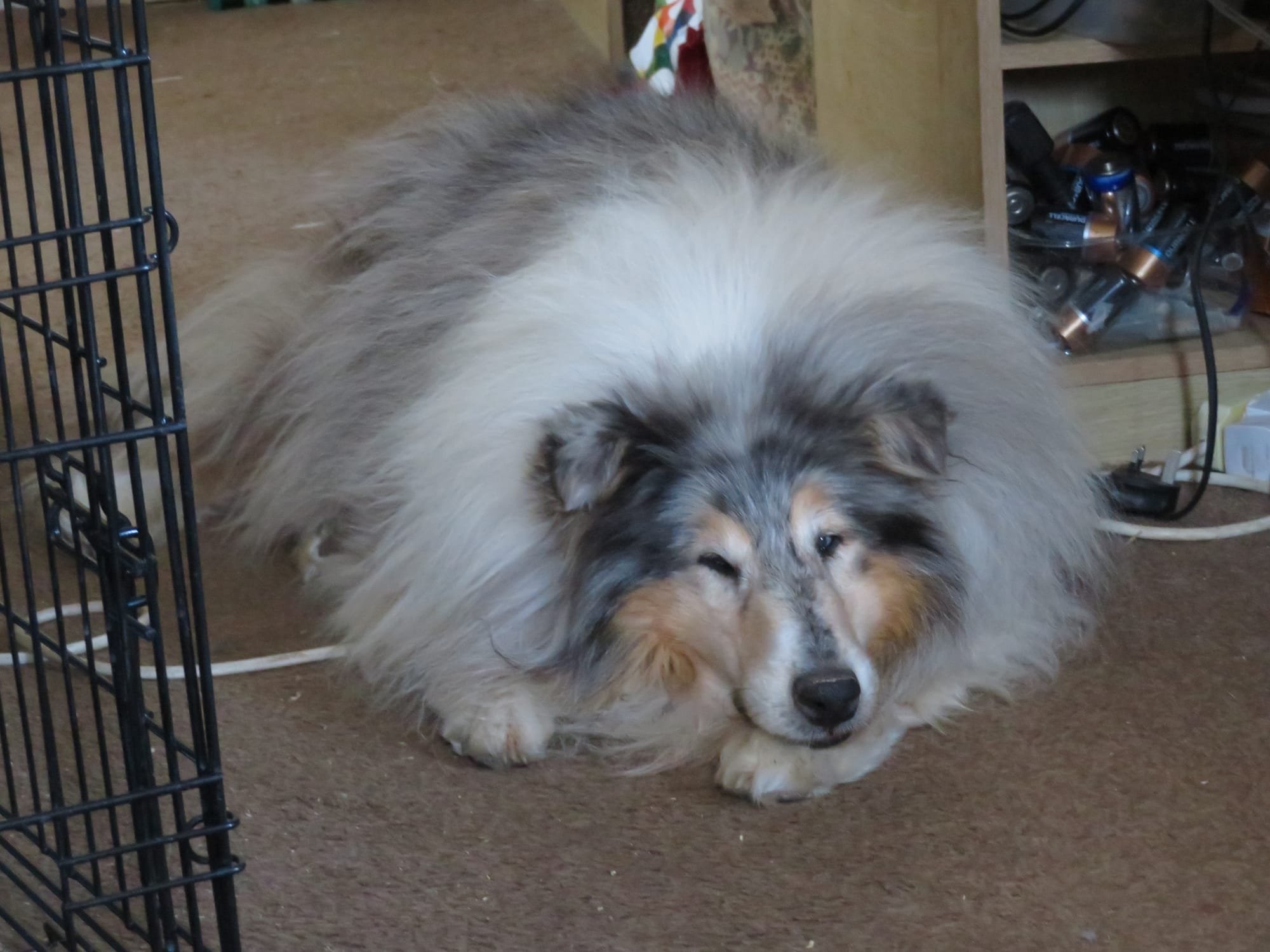