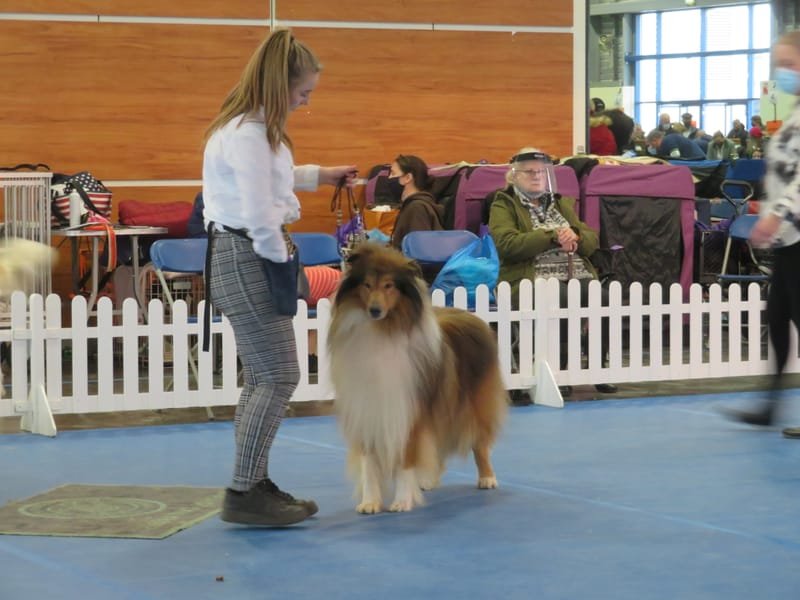 Boston was held at The arena East of England show ground , the Judge was Miss J M Fort 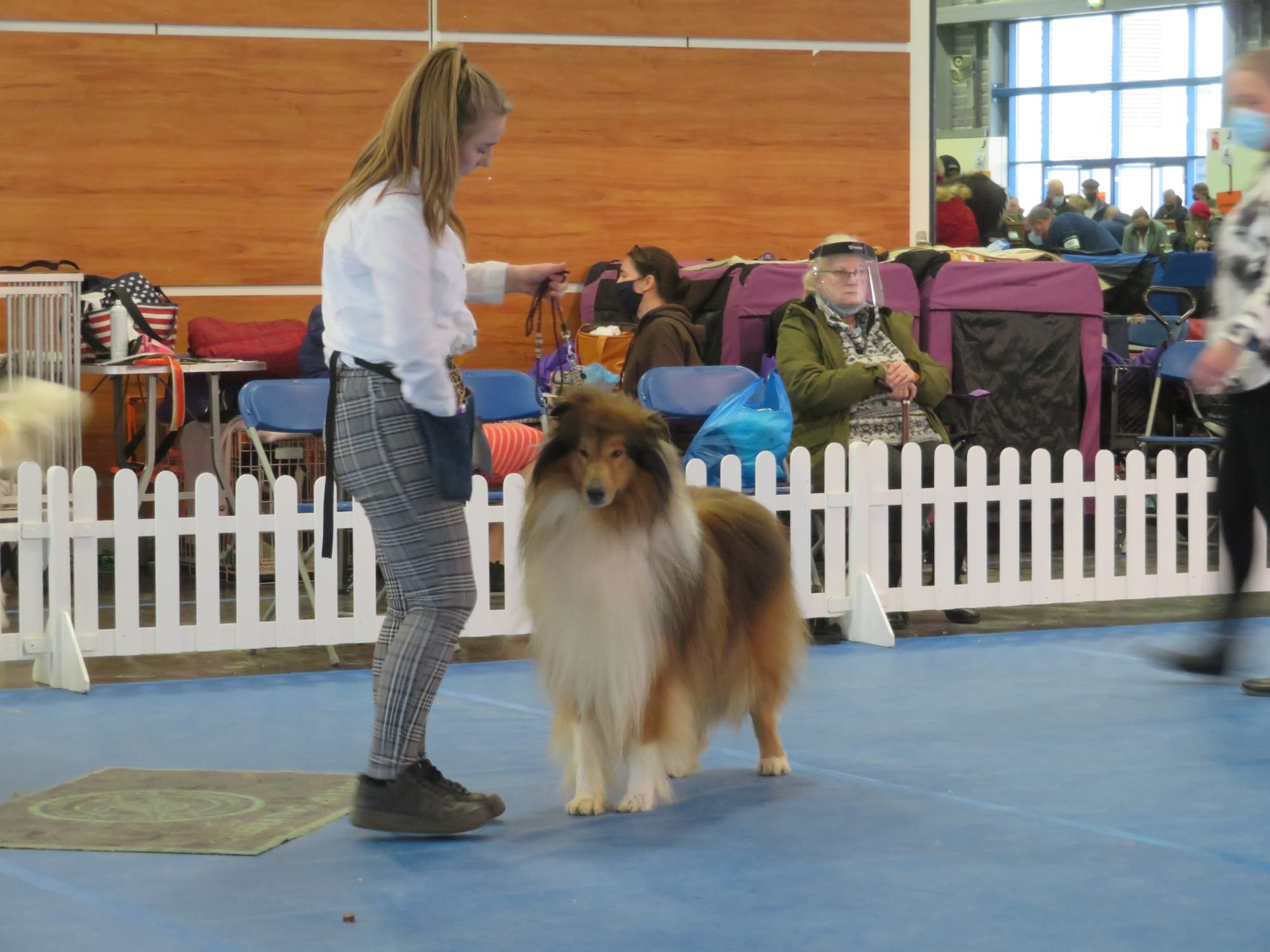 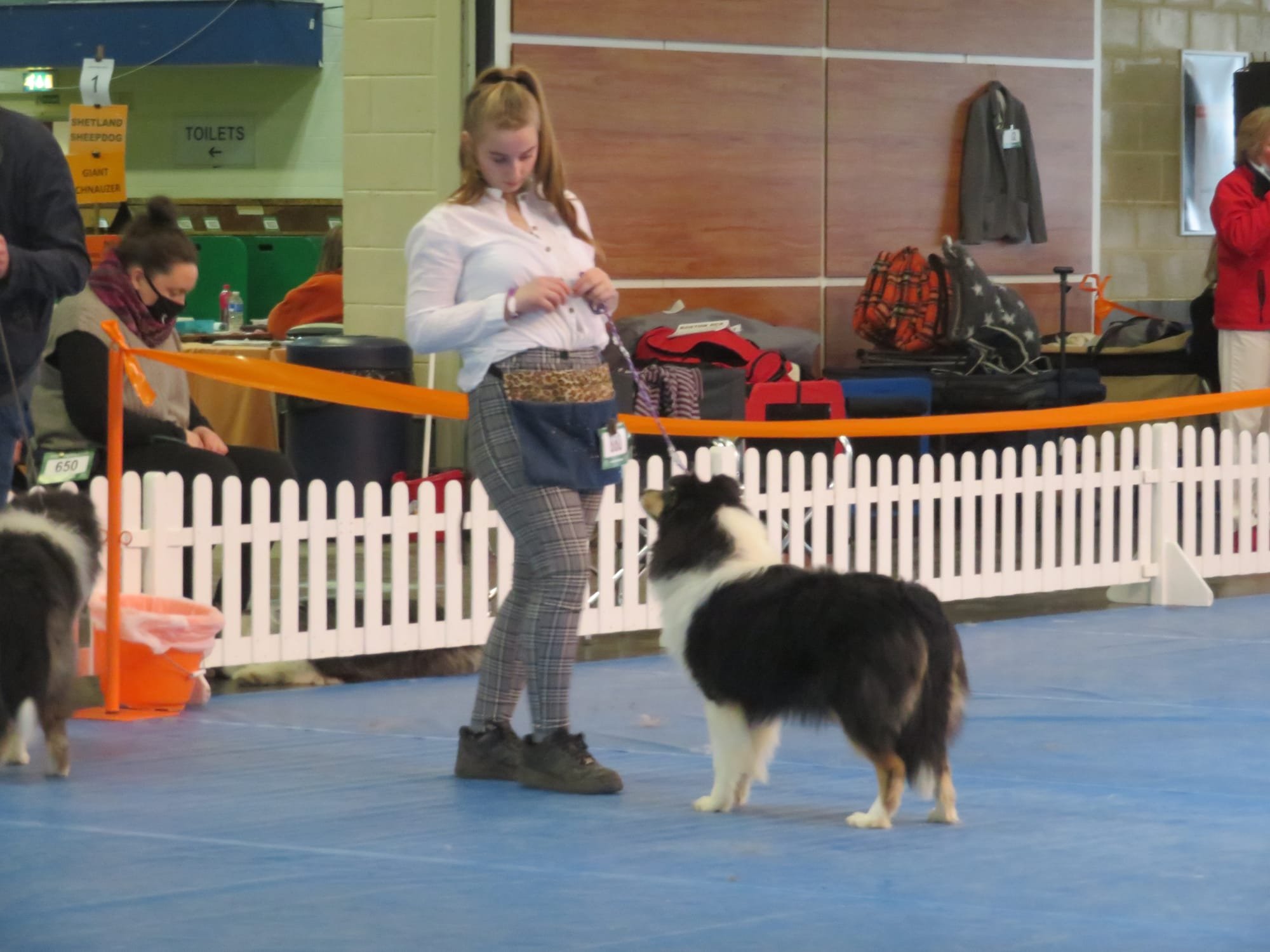 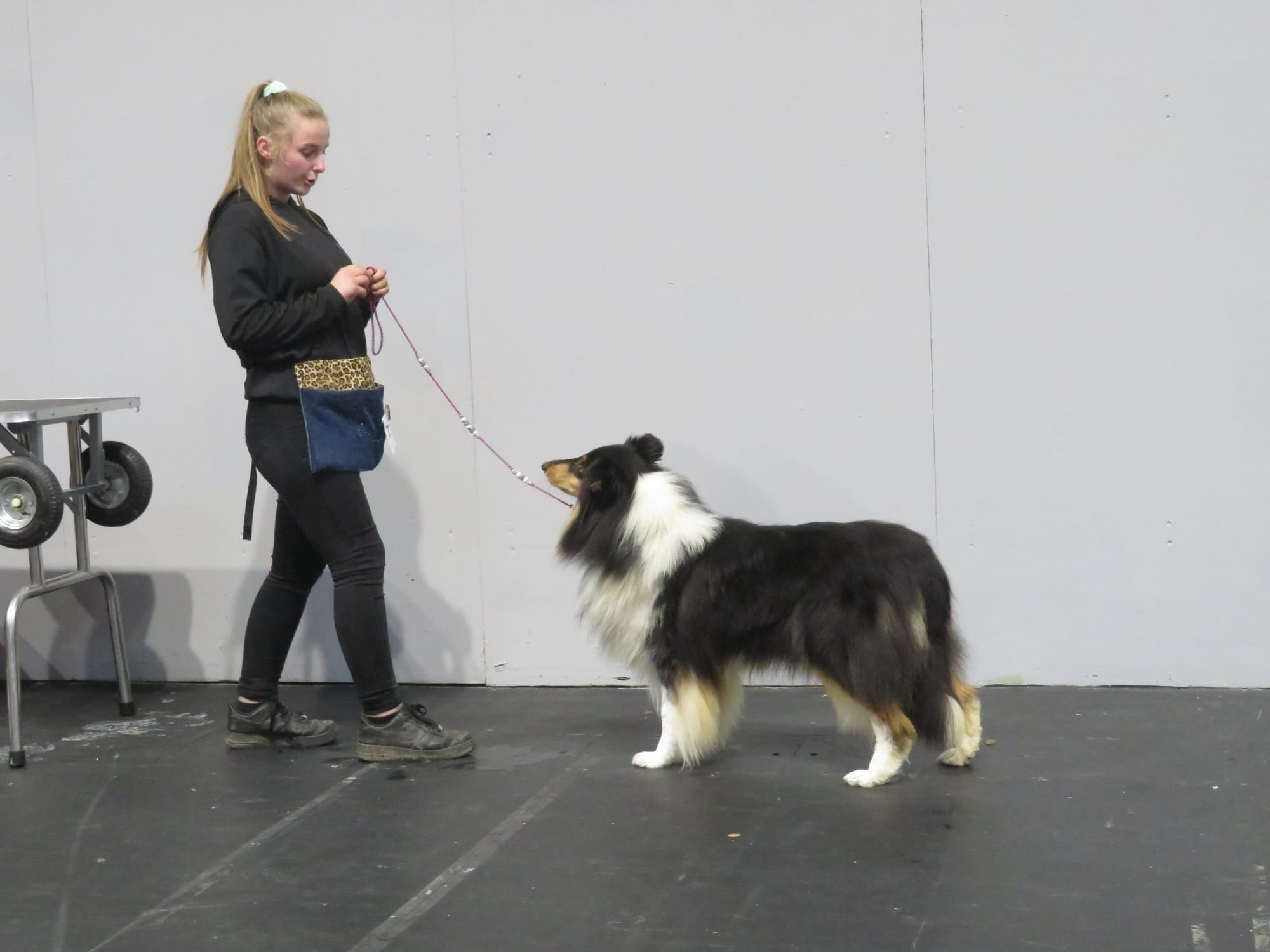 Raffles was in Special beginners and he was placed 3rd 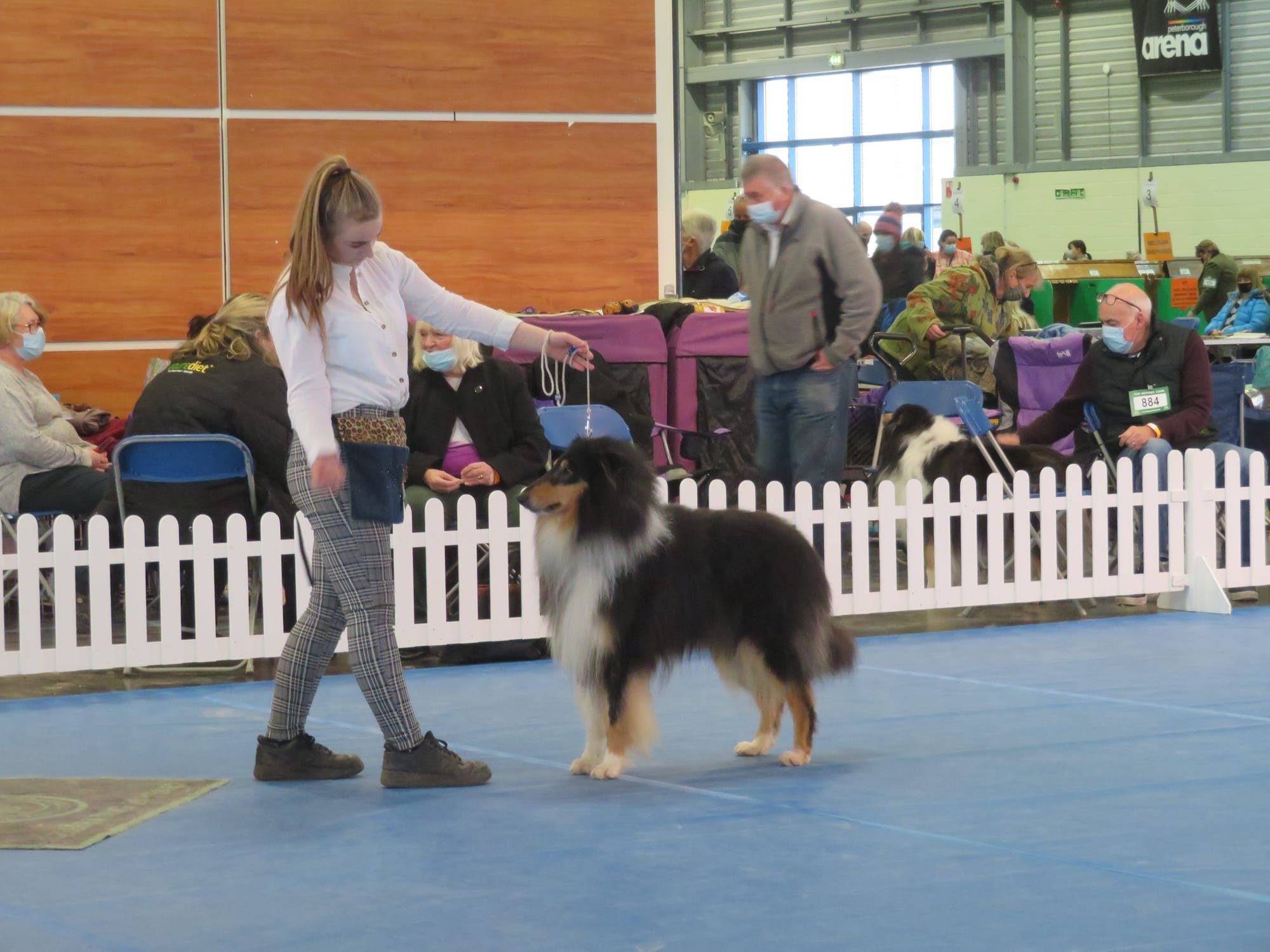