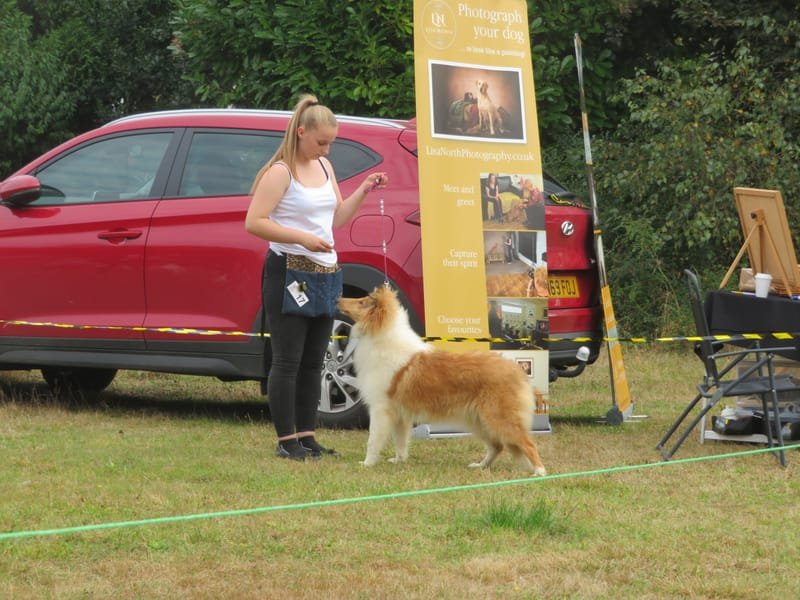 This particular day was freezing and the day seemed to drag because it was so cold and this show was held outside.

Ice ( who hasn’t been shown for many years) was in the veteran class ( again many in this class) and she was 1st and she also won , Best veteran in show. ( this girl still has it )

Simba was in Handsomest dog and he was placed 5th