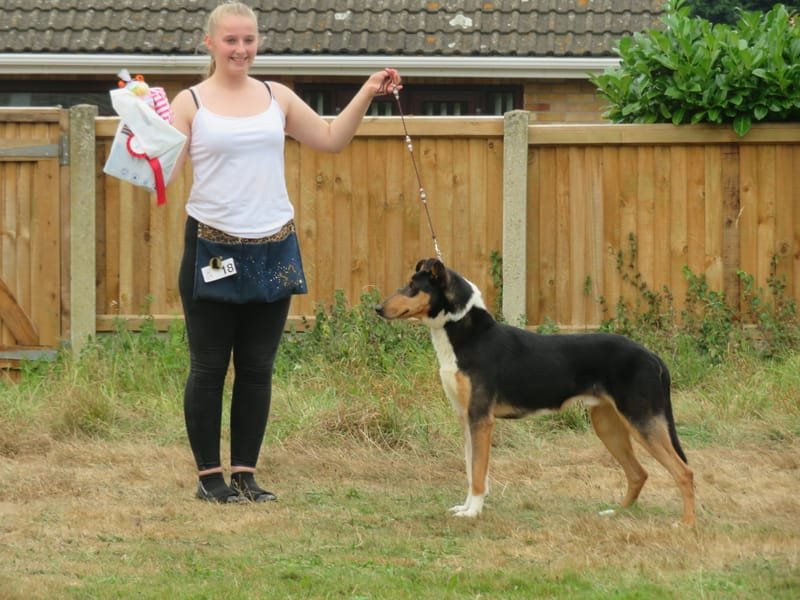 We had a fun dog show, this is a show that you can win prizes and dog food and that has a really fun atmosphere, this is where you can train puppy's And young dogs to get used to the sights and sounds of a show.

This show was held in a small village not far from us.

River was in the prettiest bitch and was placed 3rd 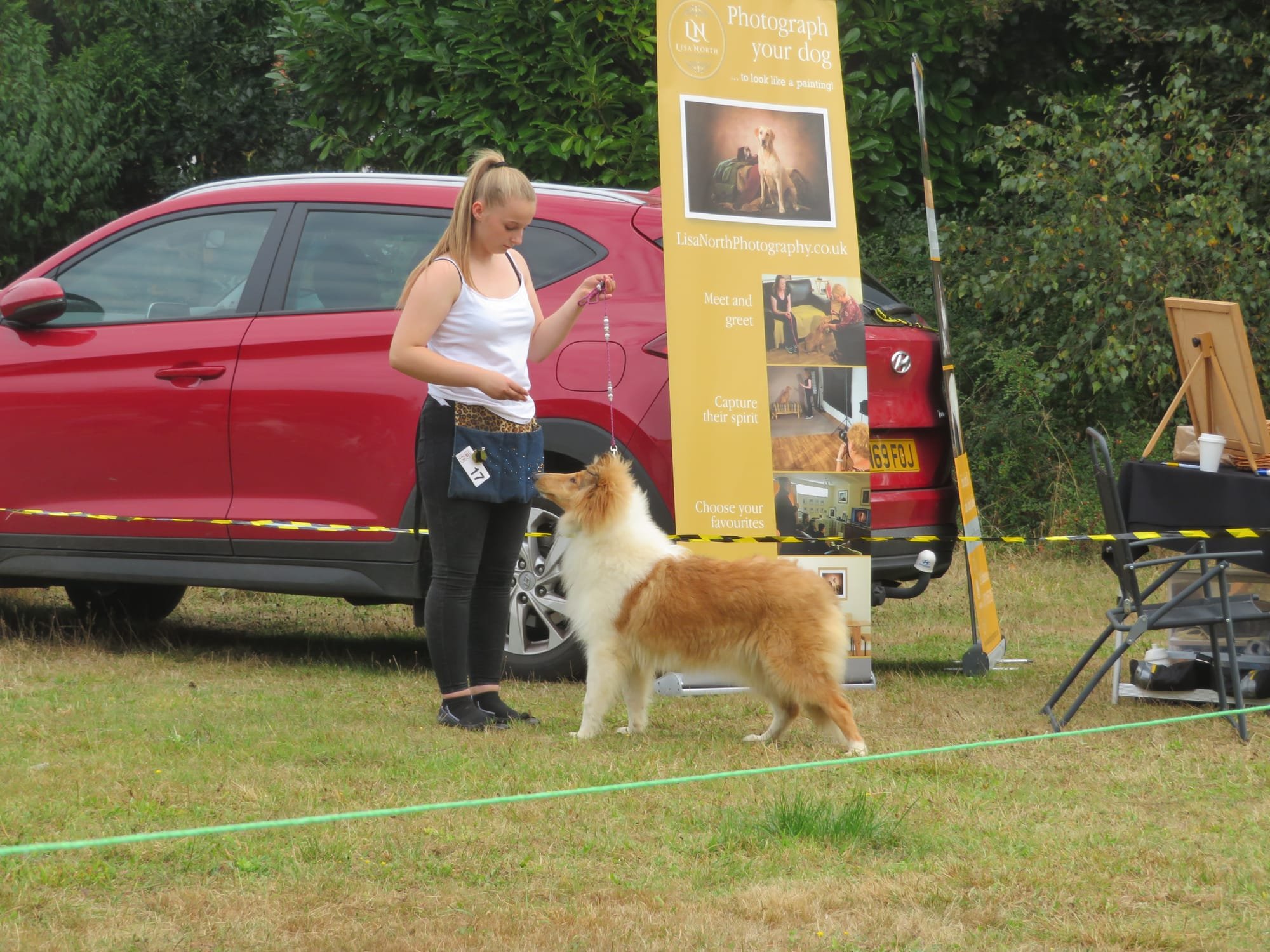 Houdini was in the veteran class and was placed 4th 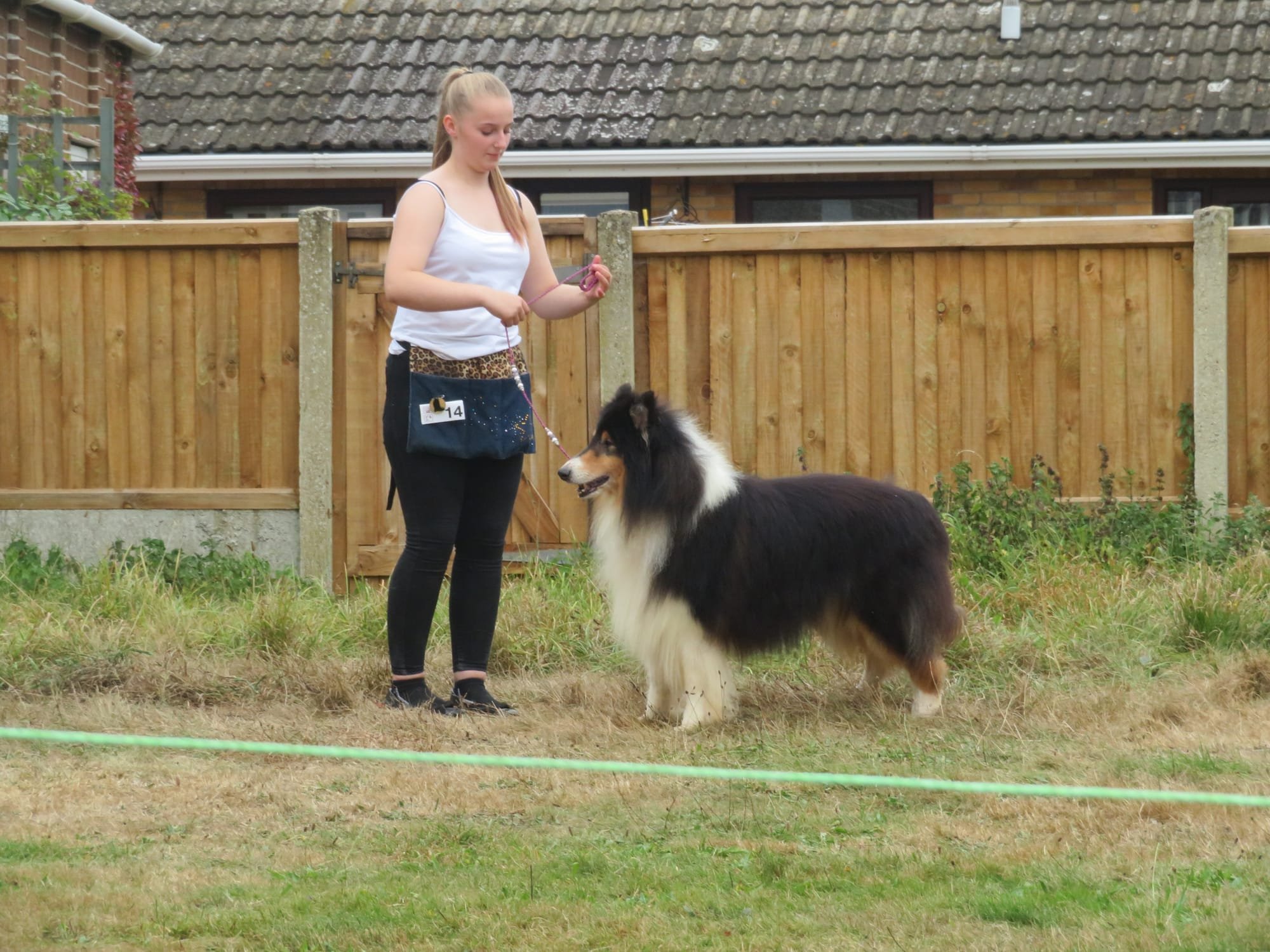 Diablo was in the JH class and he won this class 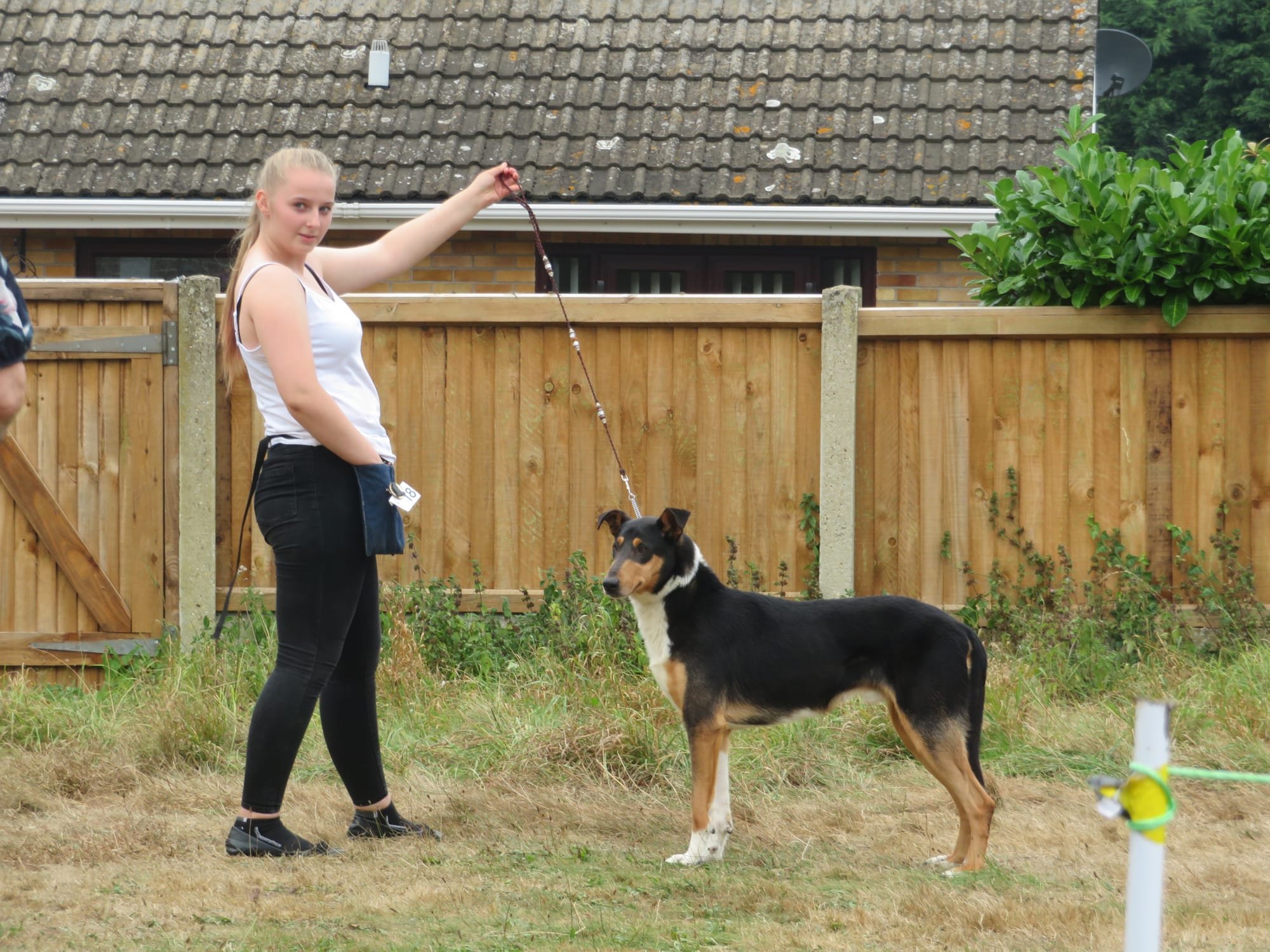