Worcester and Malvern show,(my first show back, see what this year's brings.)

We left early as usual still dark outside and cold, I was asleep on the back seat before we left the farm. We had over a 2.5 hr drive and I slept most of the way. And when we got there we had the usual unloading and queuing up to get in then find the ring. Once we had set up the cages and grooming table and chairs, I helped groom Raffles and get him ready for the class

Raffles was in AVNSC Past open and he was placed 2nd then he was in A/V Past open and was also placed 2nd. But both times he showed his socks off for me, I just love this boy. 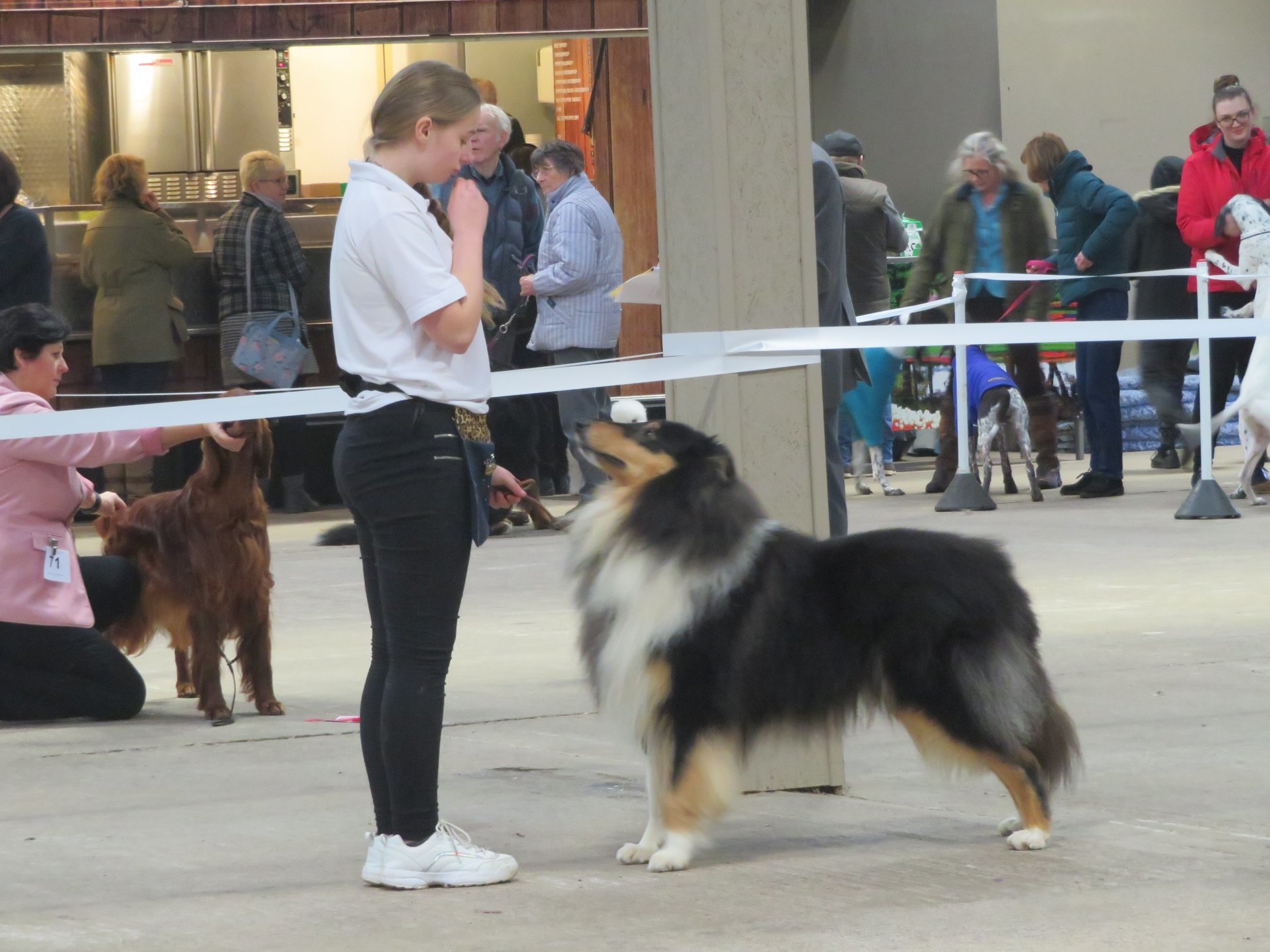 Then I moved on to show Pearl inn the Junior Handling 6-11 yrs class where Pearl never put a foot wrong , and we won that class, then I had to go on to compete against an adult ( from the adult handling classes )

And to my utter disbelief I won that making me and Pearl ( who is the same age as me 10) Best Handler in Show and winning a place in the Junior Handling semi-finals to be held later this year. 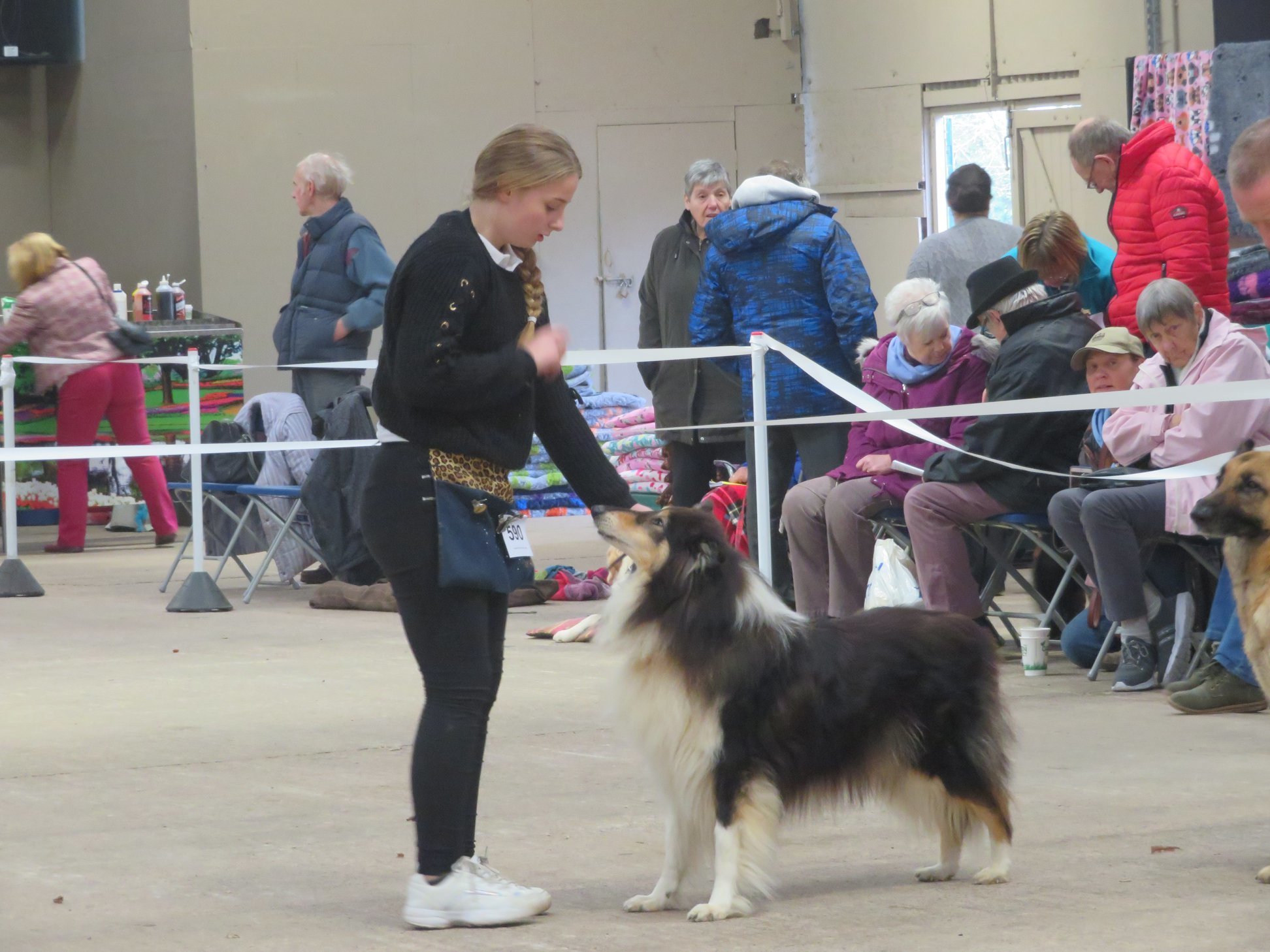 Then a friend asked me to handle her Chinese Crested boy in there class which I was happy to do and was placed 4th, another friend came and asked me to move her Veteran Corgi for her which I did and the Corgi won Best Veteran in Show.. Wow wow what a great show for me the best ever had a wonderful day with lots of good wishes and cheers from other competitors 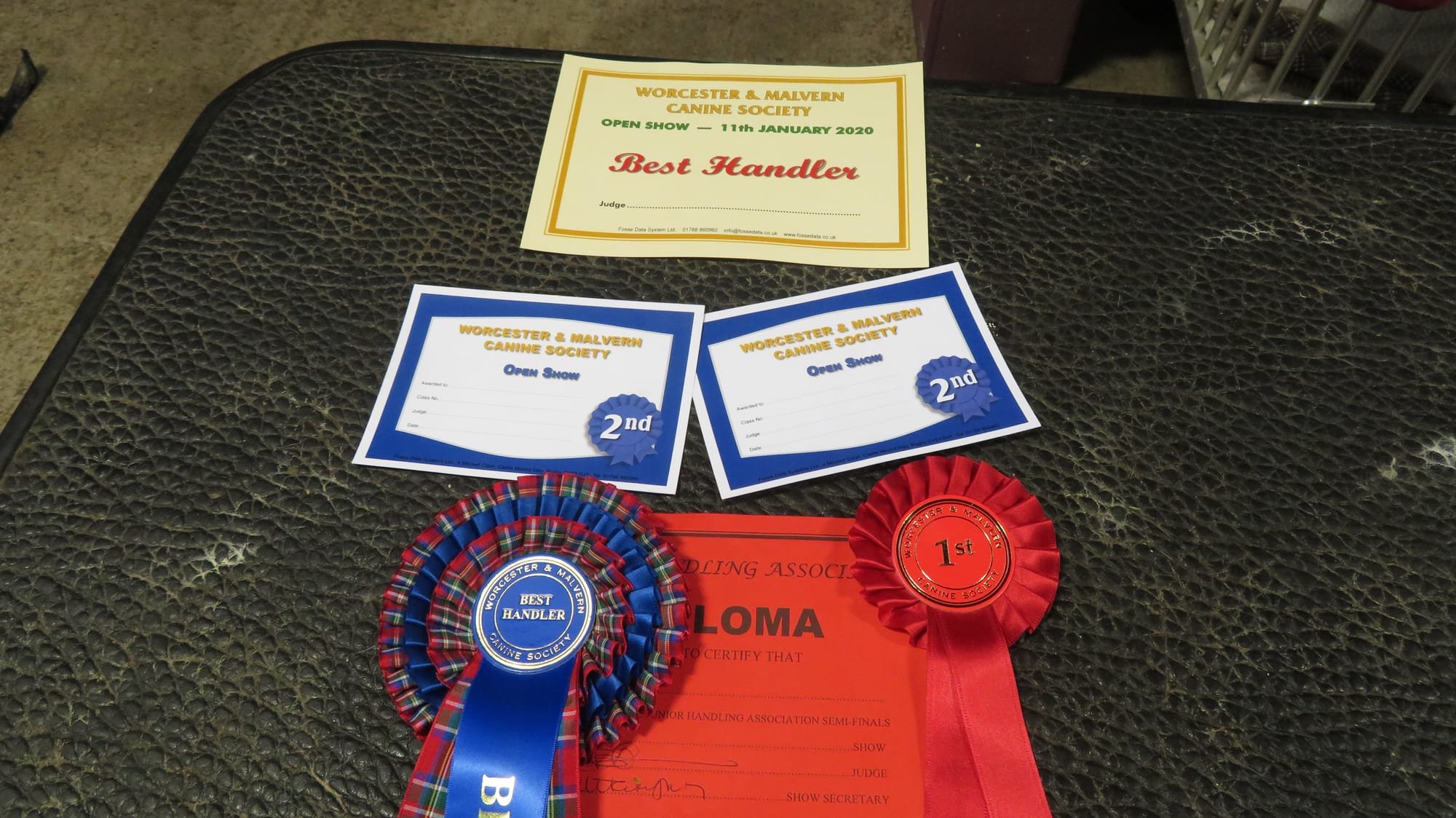