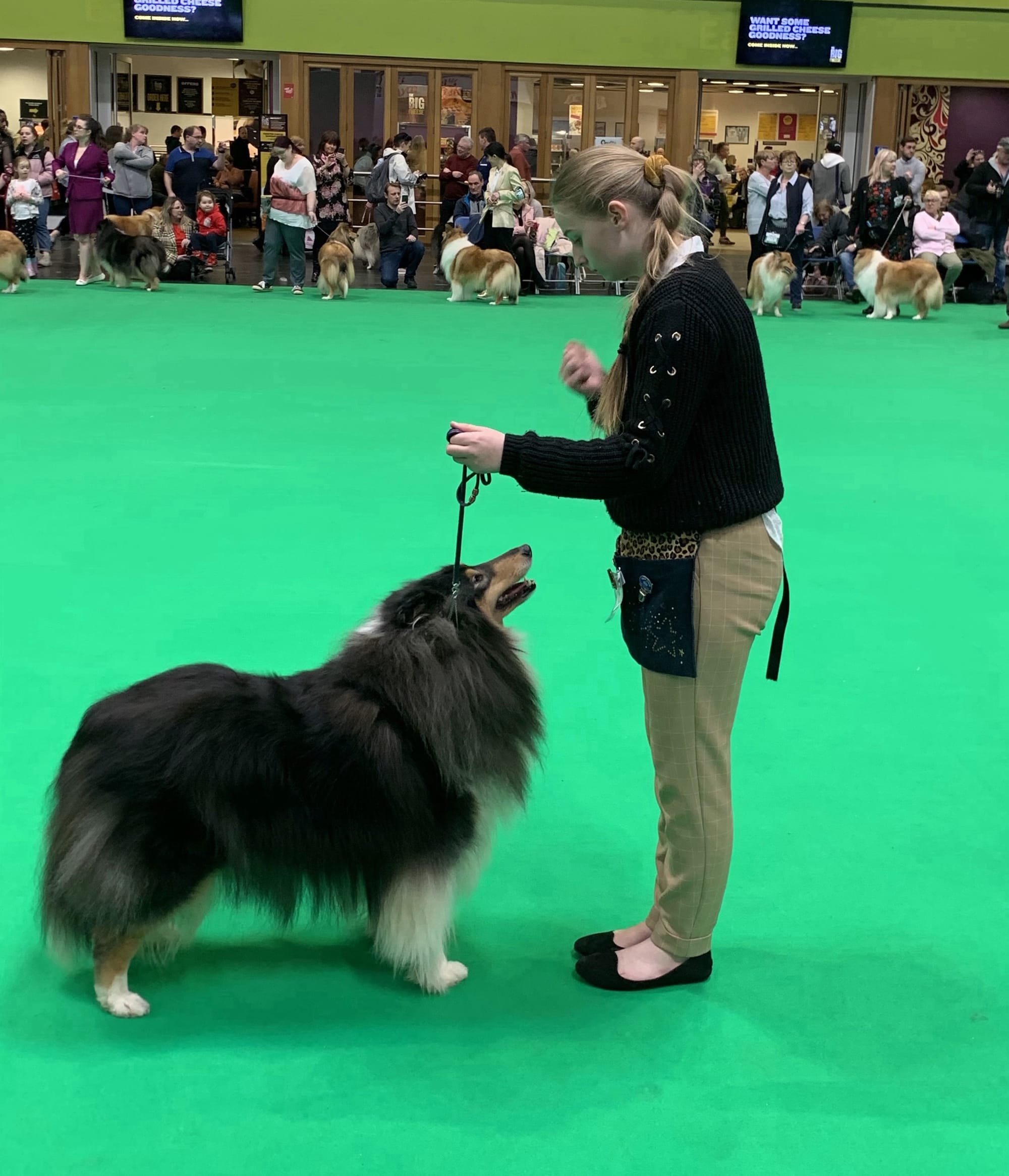 We started the new show year of 2019 hoping to be able to qualifiy as many of the gang as we could for Crufts 2020, and we started off really well, with three being highly placed. Then at the end of several months Delilah and Ghost both gained both there Stud book numbers making them qualified for Crufts for life.

My other collies managed to also qualify, thus making all the Caprioara show team (10) qualified for Crufts 2020 , but as there were so many we decided to only take four, Raffles, Delilah Aslan and Pearl. 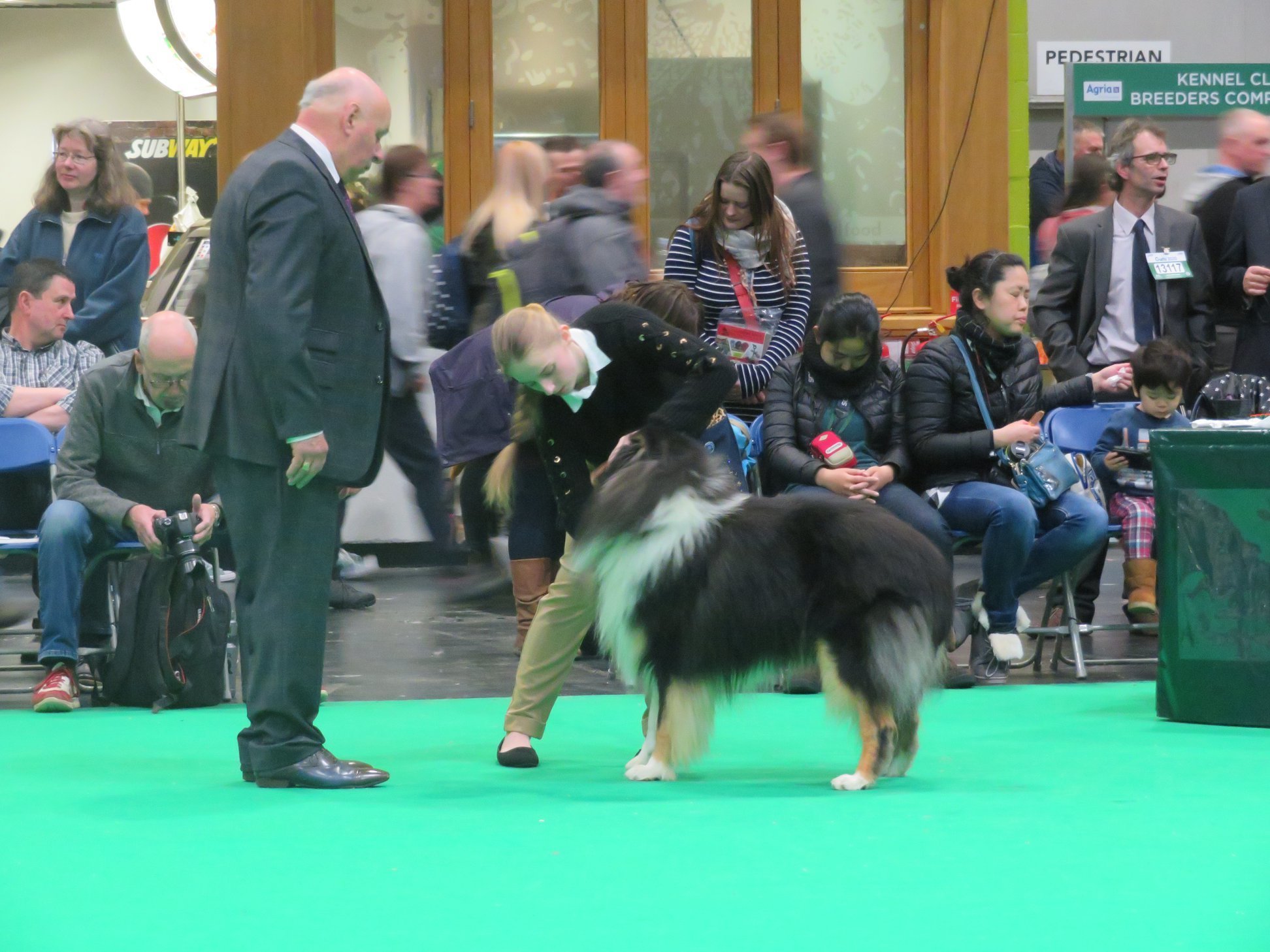 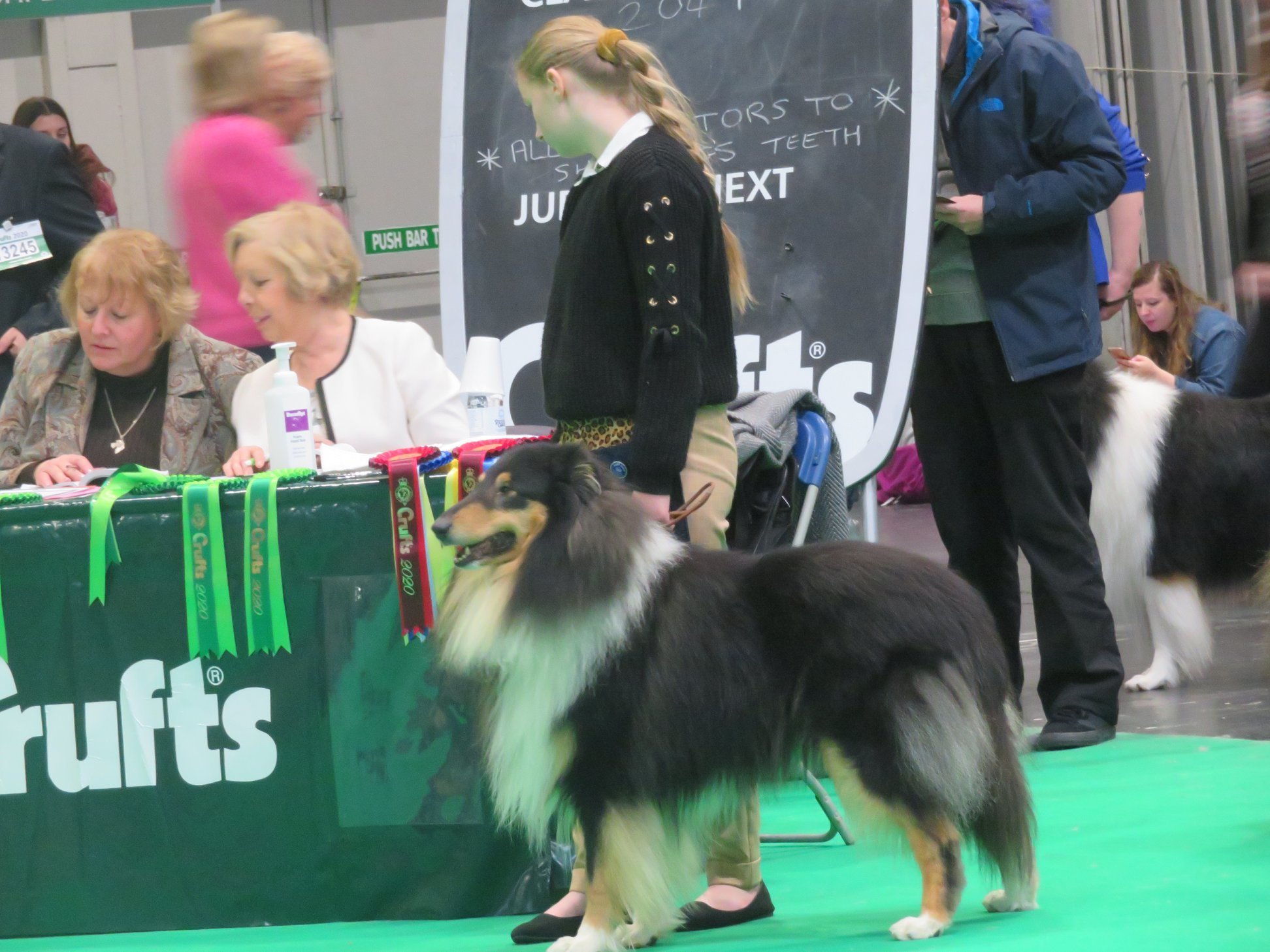 This would be Georgie's first ever time showing at Crufts and she was so excited as this is what she wants to do show dogs. Georgie showed Raffles in a big class and he showed his socks off as he usually does , then she showed Pearl in the Veteran bitch class and again Pearl never let her down, then Georgie showed Delilah in the biggest class of the day and both did the Caprioara team proud. My self and Barry showed Aslan who once again showed like a pro. 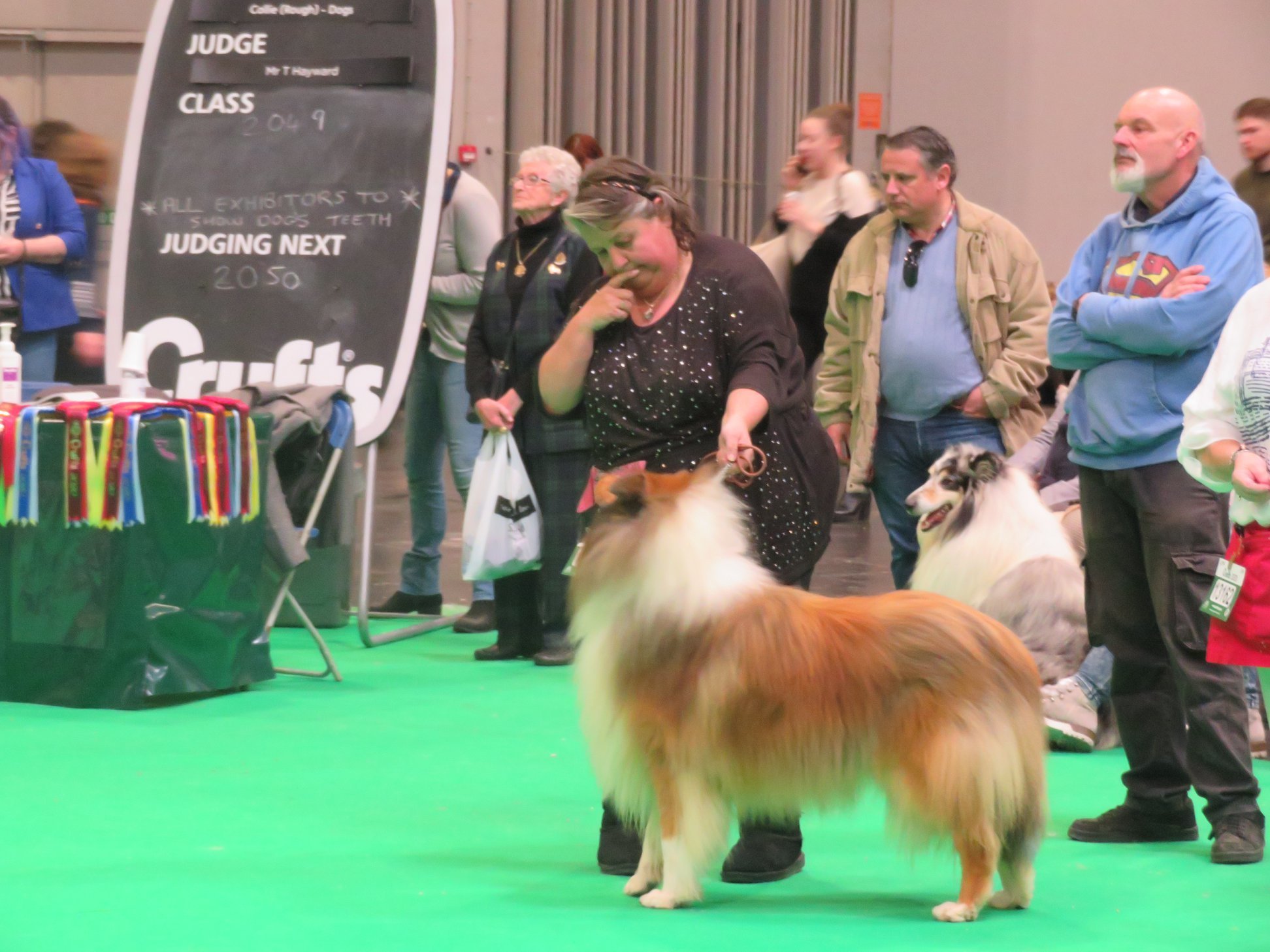 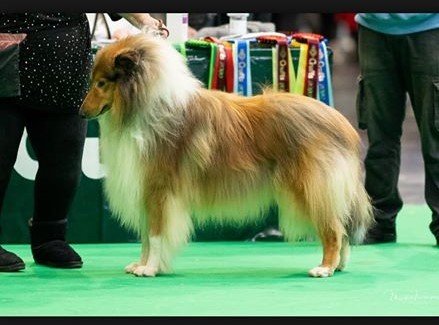 Georgie really enjoyed the day and seeing all the other collie competitors, she learned a lot that day, we came home exhausted but happy and although we didn’t get placed we took the best dogs home.. So heres to next year 2021 where we will all meet again.