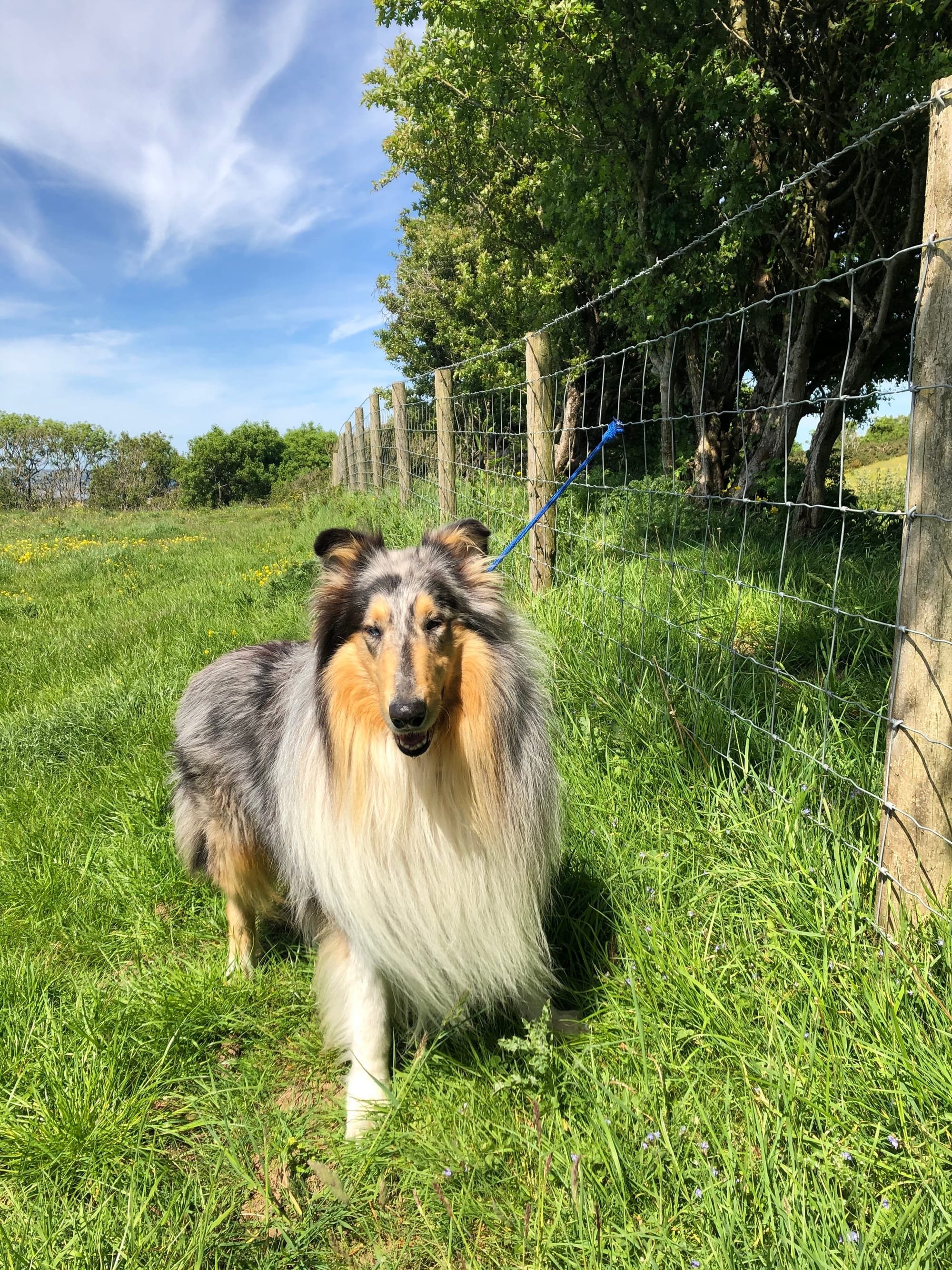 Well another week has passed us by, and looks like we are getting nearer here in Wales to having some of the lockdown removed, phew, that will be good, we can go out to the shops and I can buy clothes yipeeeee. Fancy getting excited by being able to but clothes.

Georgie had her birthday on Tuesday, she was thrilled as she got all of what she wanted, lucky girl.....

We had a great bbq and plenty of food and great company was so good to have a chin wag, we spent most of the day and evening outside, we had a fire going and toasted marshmellows with melted chocolate what more can you ask, the food was great thanks Kat for doing the cooking, looking forward to more bbq’s.

More news it now looks more promising for the Blackpool and Bournmouth show to take place later in the year, I hope so as team Caprioara are chomping on the bit to get back to the shows, I know Georgie and the dogs have missed it just as much as I have, so keep all crossed folks.

As you know I set a quiz last week I kept it to just 20 questions, and hope that all who viewed it took part, if you enjoyed it I will set another quiz which I will set a first prize so keep looking out for the next quiz.

Here are the answers for the quiz from last week