Well hello friends, doesn't that sound posh I am going for a more up market approach, Na who's kidding who, its plain little old me, (not so much of the old lol)

Well there is not a lot of news this week, another boring old week has just gone by, but I did watch Crufts last Saturday, watched it with Georgie and we found it very good looking back over the past years, its on again this sat and also for another 4 or 5 days so please if you get the chance have a look.

We will be celebrating Georgie's 11th birthday soon with a BBQ and fun and games, so that’s good for us all here to look forward too. Will try and get a few pics (without her knowing ).

I thought of maybe having a small quiz no prizes I am afraid as we here are still in lock down so cant get anything to have as a prize, but lets see who knows the answers I will also put this quiz on our fb page so you can put the answers on there, so good luck and have a think before you put your answers as I can only take your first answer. 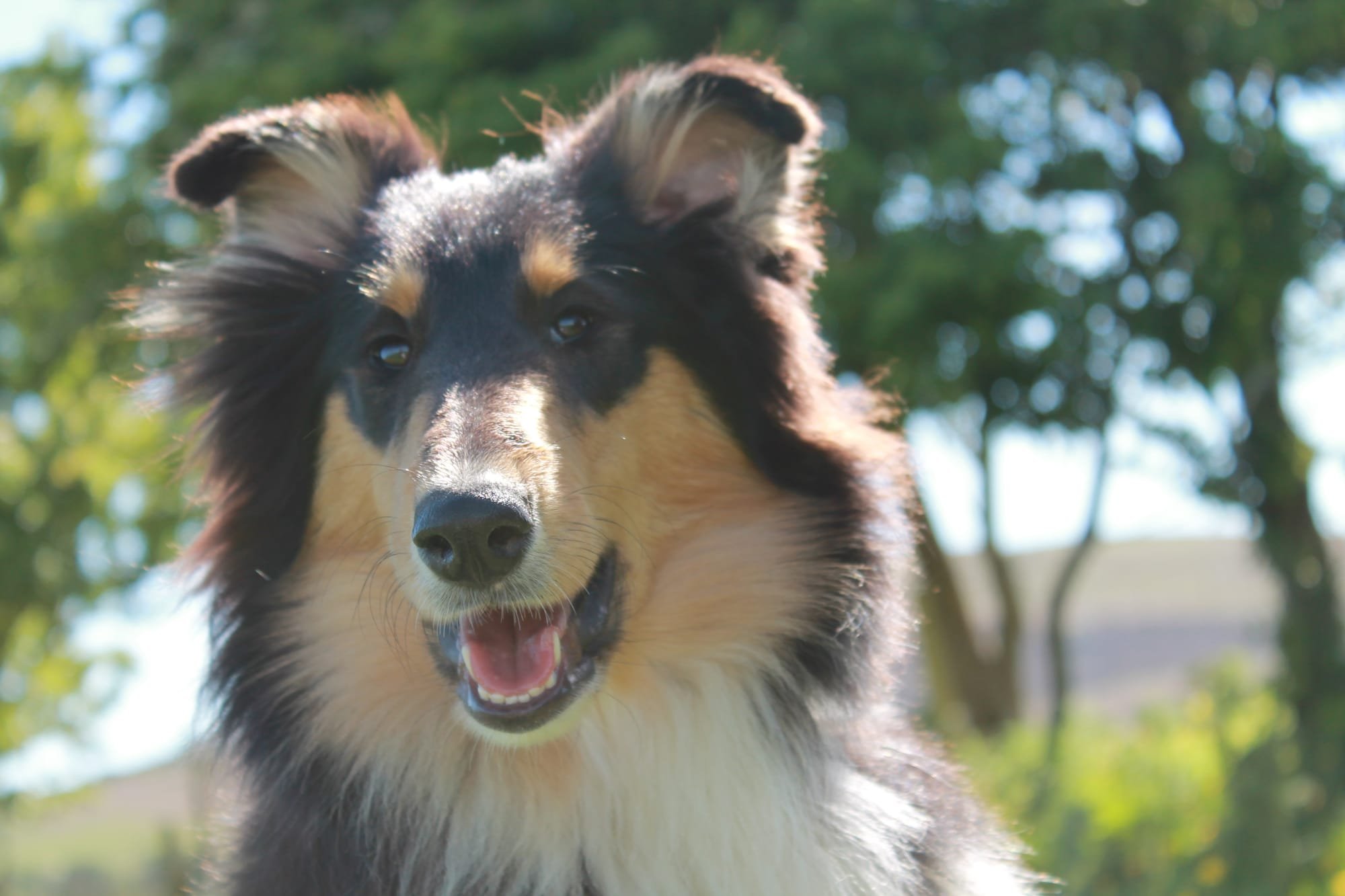