Here we are once again, this is the news for this week.

Here we are once again, this is the news for this week.

Well last weekend was a fun one friends came and we all had a great BBQ, and lots of fun in the sun, including a splash pool, music ( although the music was all new stuff so I didn’t know any of it, I know a boring old girl lol) Then when it got late we had our fire pit out and toasted marsh mellows round it, just like the old days camping at the dog shows, everyone seemed to enjoy it, looking forward to doing it again. 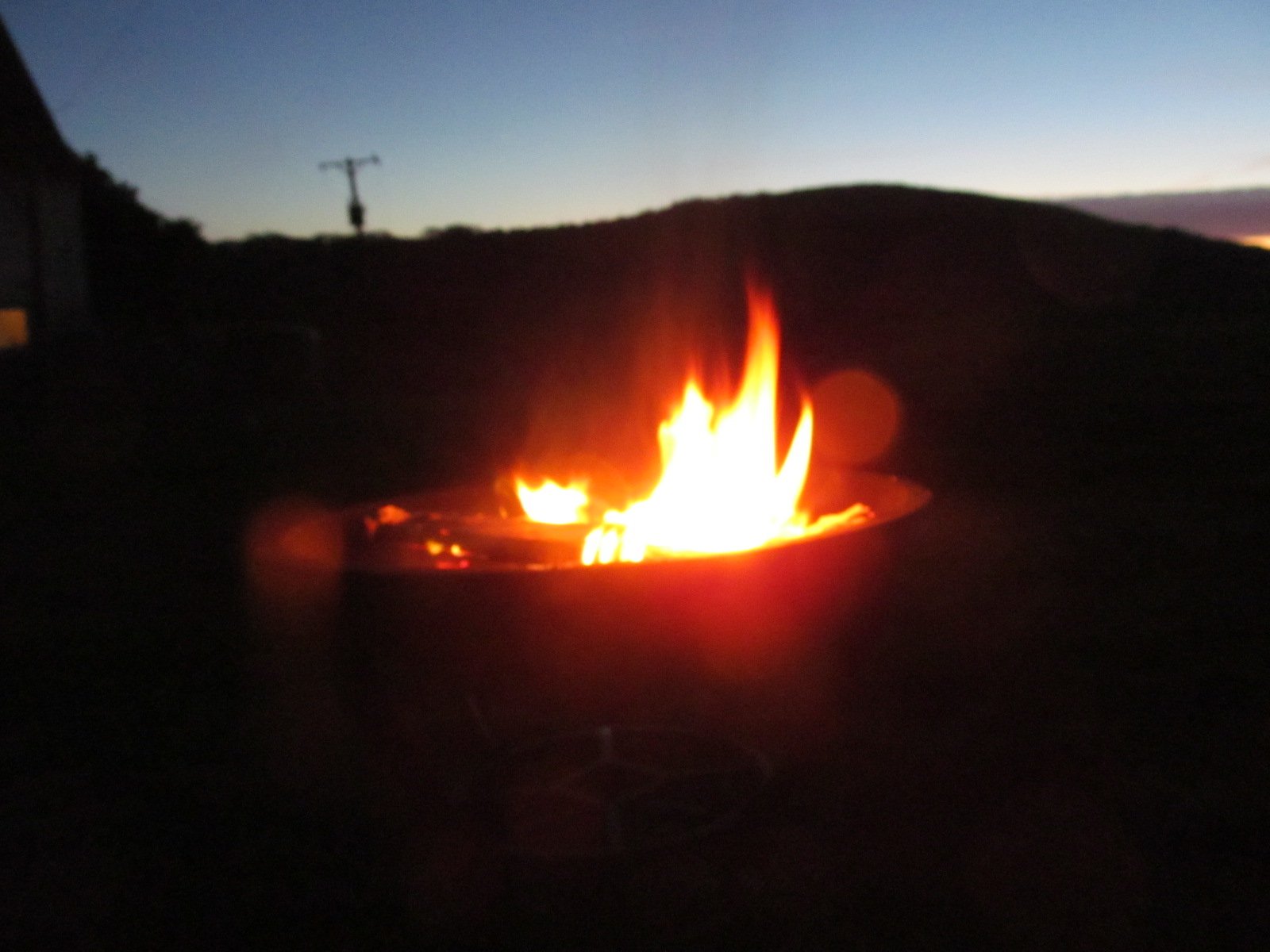 Am still working our way through the collies to go to the groomers only have about 6 left to go so all nearly done before we have to start again.

The pups Thistle, Magic and Diablo are all getting bigger and older and are enjoying the long and sunny days here, and not forgetting Simba, yes he is still a pup just about he will be a year old on 16th Aug and he still likes to behave like a pup. 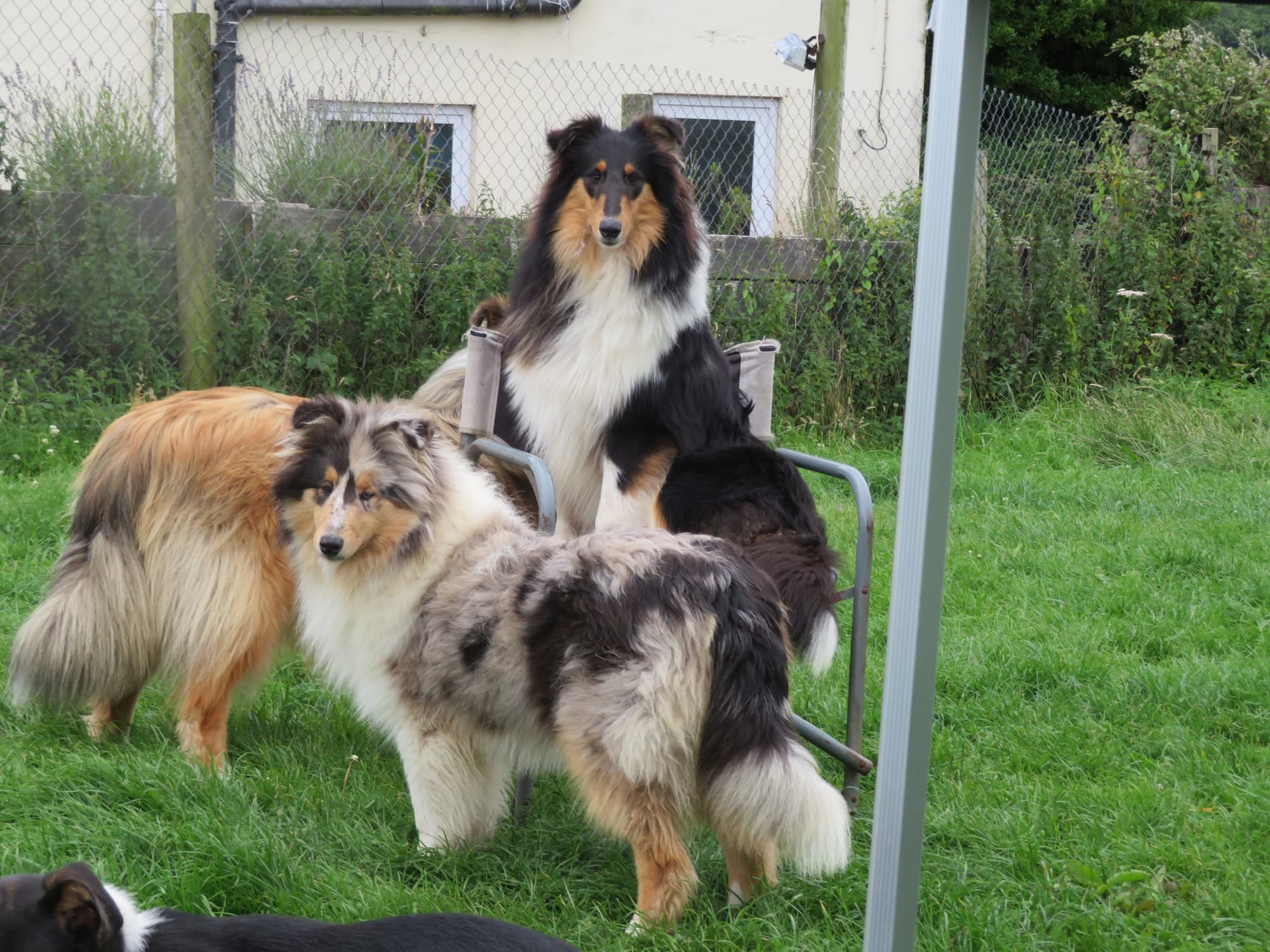 I will give you all a laugh, for those that know me know I am not computer savvy and I write the pieces for our web site but Kat puts them on and adds the pics, well this week I thought I would try and print off some pics so I could laminate them for Georgie to put on her wall, so I found the pics and put the printer on I started to print the pics and got several done enough for tonight I thought so I went onto another site and the printer went into snooze mode then after a short while the printer burst into life and began printing the pics all over again, just loads of them, the printer was spilling them out at great speed had to pull the plug so guess what Kats doing tomorrow.

Weather has been wet and so cant sit out in the field, we have had lots of walkers through the farm, gives the dogs an excuse to bark and go mad ( not that they need much of an excuse)

My old freezer which has been every where with us ( Walthamstow, Essex , and now Wales ) went bang a few days ago it blue the fuse in half and so now it looks like its gone to freezer heaven and I am not buying another so now we will have to go without, so the dogs will now be eating better than us ( nothings changed there then lol) will get a new one once we have moved.

The kittens went outside in a cage for the first time, they seemed ok then we let the dogs out ( there’s a song title there), some of my golden oldies will remember when I had lots of cats so they took no notice, but Simba tried to round them up by running around the cage and Winter, well she tried to bite their paws but in the end she stopped and got used to them so getting the collies used to the kittens is now work in progress. 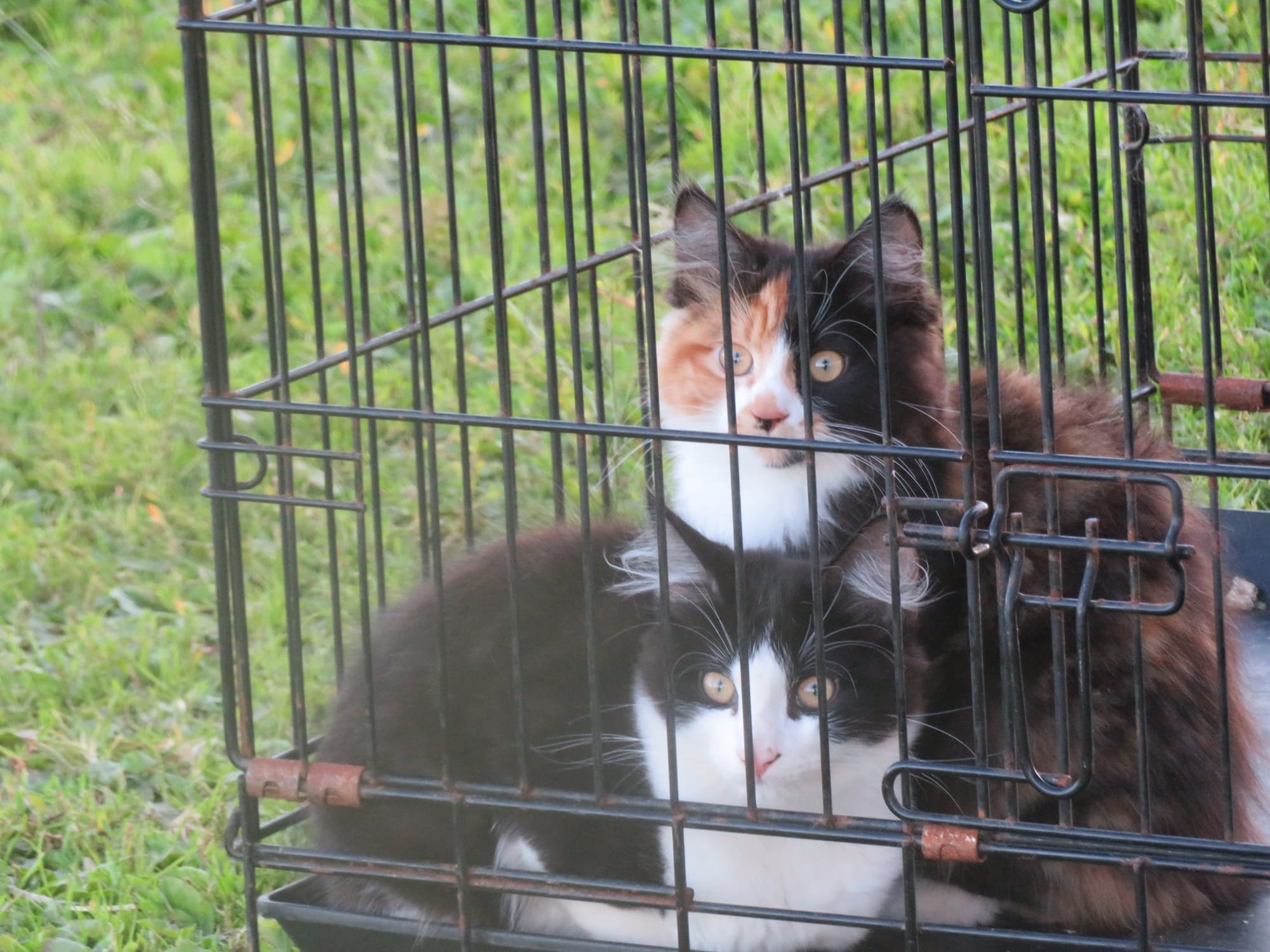 Well folks that’s it for this week, hope your all well and keeping safe, will have more to report next week, so signing off for now as I am getting the kittens pulling my trousers and jumper as they want to play...